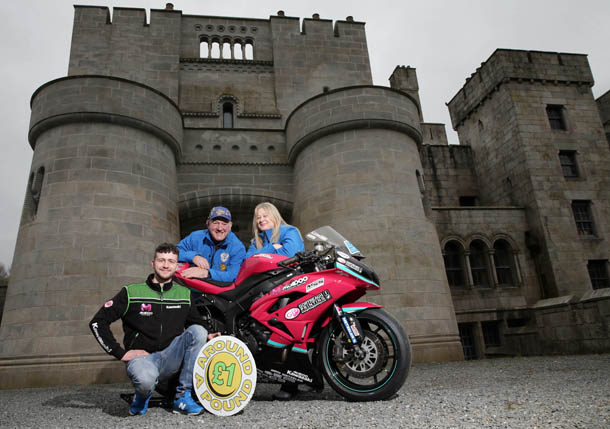 The ever popular Around A Pound Tandragee 100, has this year attracted over 360 entries, ranging from Irish roads royalty, ambitious rising stars, event stalwarts and various high profile newcomers.

Alongside the likes of anticipated Supersport/Superbike/Super Twin front runners such as Derek Sheils, Derek McGee, McAdoo Kawasaki’s Adam McLean, Paul Jordan and Michael Sweeney, next gen road racers such as WH Racing’s Dominic Herbertson and Joe Loughlin are also capable of being in the mix, for notable results. 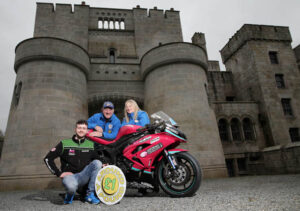 The healthy year in year out intake of ten’s of event newcomers, showcases the appeal of one of pure road racing’s most respected and prestigious events.

Outside of the stellar entry, it’s also been confirmed recently that this years Around A Pound Tandragee 100, will include alongside the eight race schedule, and an overall prize fund of £11,000 pounds, include a £200 pound prize for the man of the meeting award, courtesy of Milne Racing.