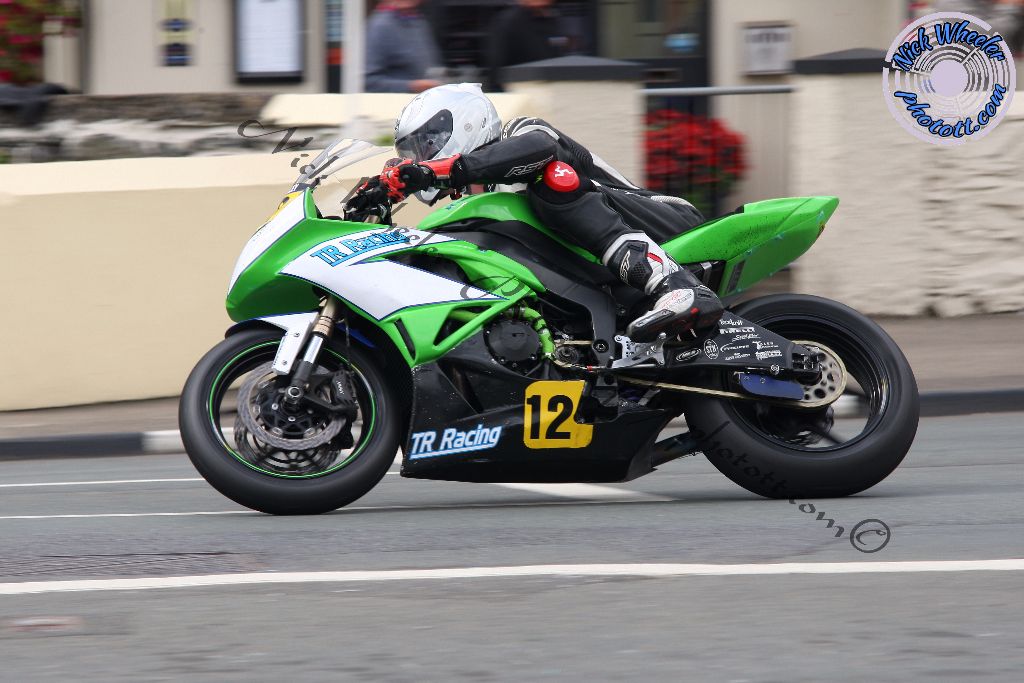 Regularly in contention for top draw results at the Manx Grand Prix, a seasoned Oliver’s Mount/Southern 100 competitor, plus a rostrum finisher at Cookstown, Stockton on Tees based Tom Robinson, is the next racer to take part in Road Racing News, ten questions challenge.

Sixth in the Newcomers A Manx GP of 2013, his answers to the popular series of questions, are as follows:

“Rad Hughes, he’s a good mate, had some great races with him over the years.” 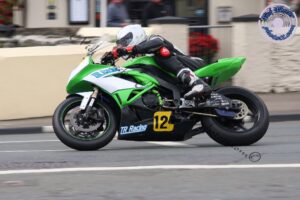 “Probably the Manx Grand Prix of 2017, was competitive running somewhere near the front. Even though the races didn’t go to plan, it was good to still be up there on the time sheets, with the top lads.”

“Would be good to have more events here (England), there’s some great roads!”

“Supersport (too scared of Superbikes).”