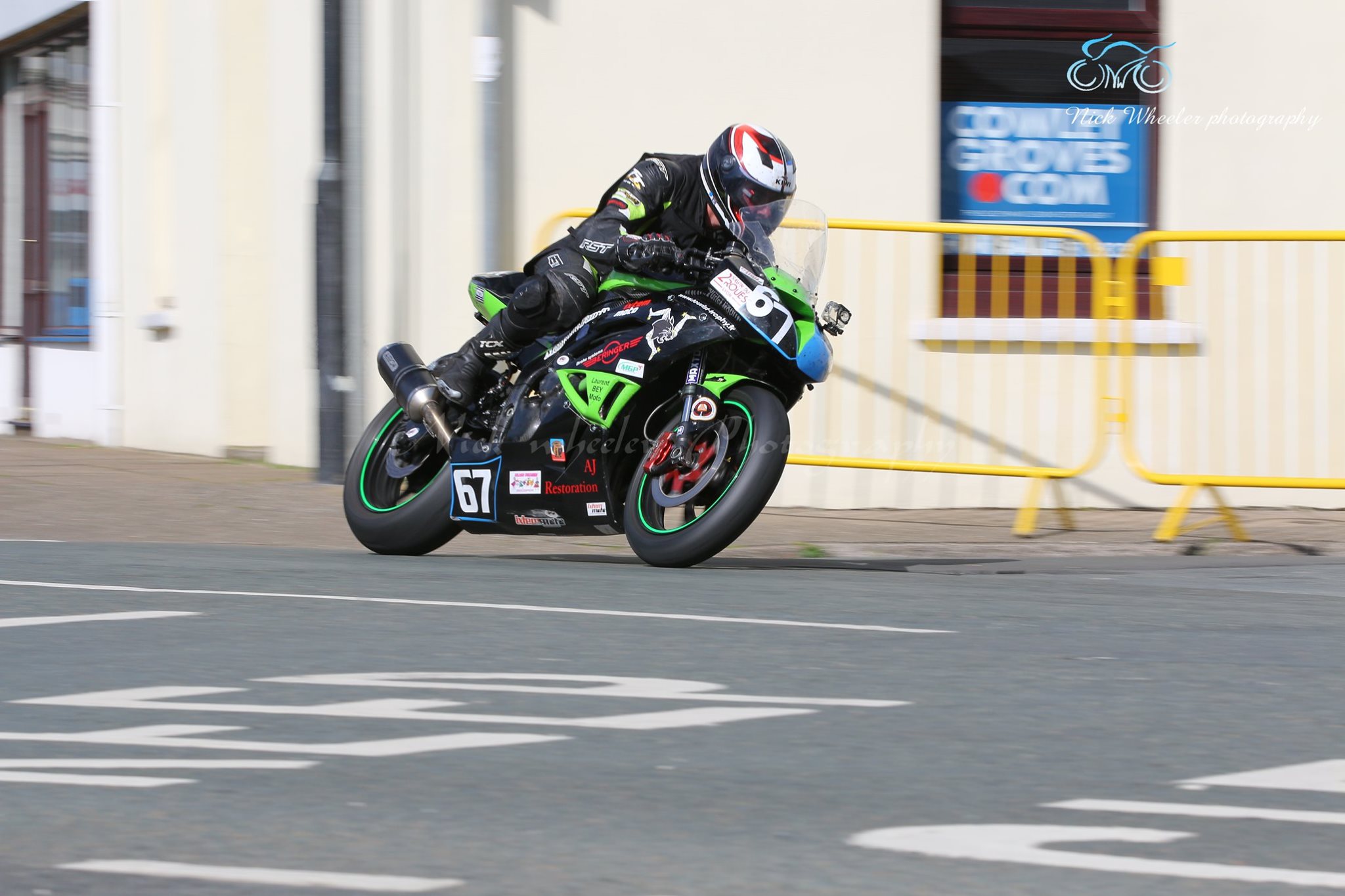 12th within the Newcomers A Manx Grand Prix of 2016, the amiable Vuillermet has since developed into a solid, highly proficient event exponent. 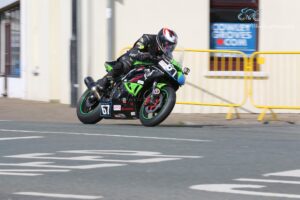 Other meets in consideration for participation at include the Cookstown 100, Tandragee 100. Plus meets at Horice (Czech Republic) and Circuit De Chimay (Belgium).

Steadily developing into one of France’s most accomplished roads exponents, expect Vuillermet who pilots next year ZXR 400, ZX6R Kawasaki machinery to contend again for an array of extremely respectable results.