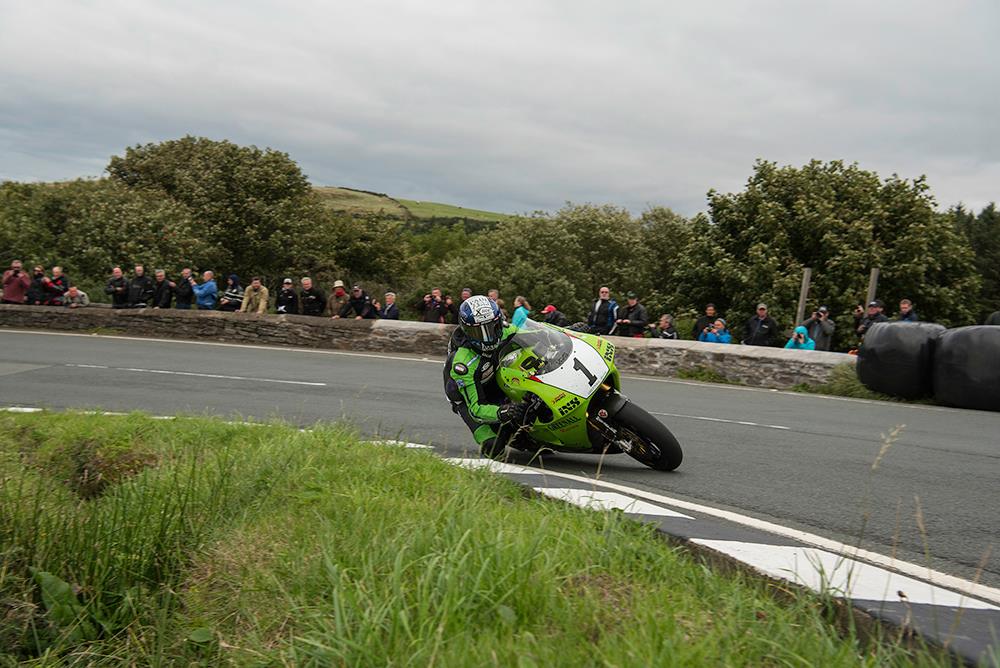 Just under five days till competitive action begins on the fabled, mythical Mountain Course, the seeded starters for the four lap RST Superbike Classic TT, have been officially confirmed. 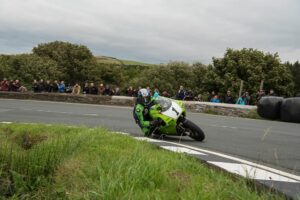 Next up on the entry list behind the hugely popular Saiger, is reigning two time Superbike Classic race winner Dean Harrison.

The Dunlop Senior TT winner, who recently finished runner-up in all three Superbike races at the FonaCAB Ulster Grand Prix, like the bulk of the anticipated class front runners is ZXR 750 Kawasaki mounted.