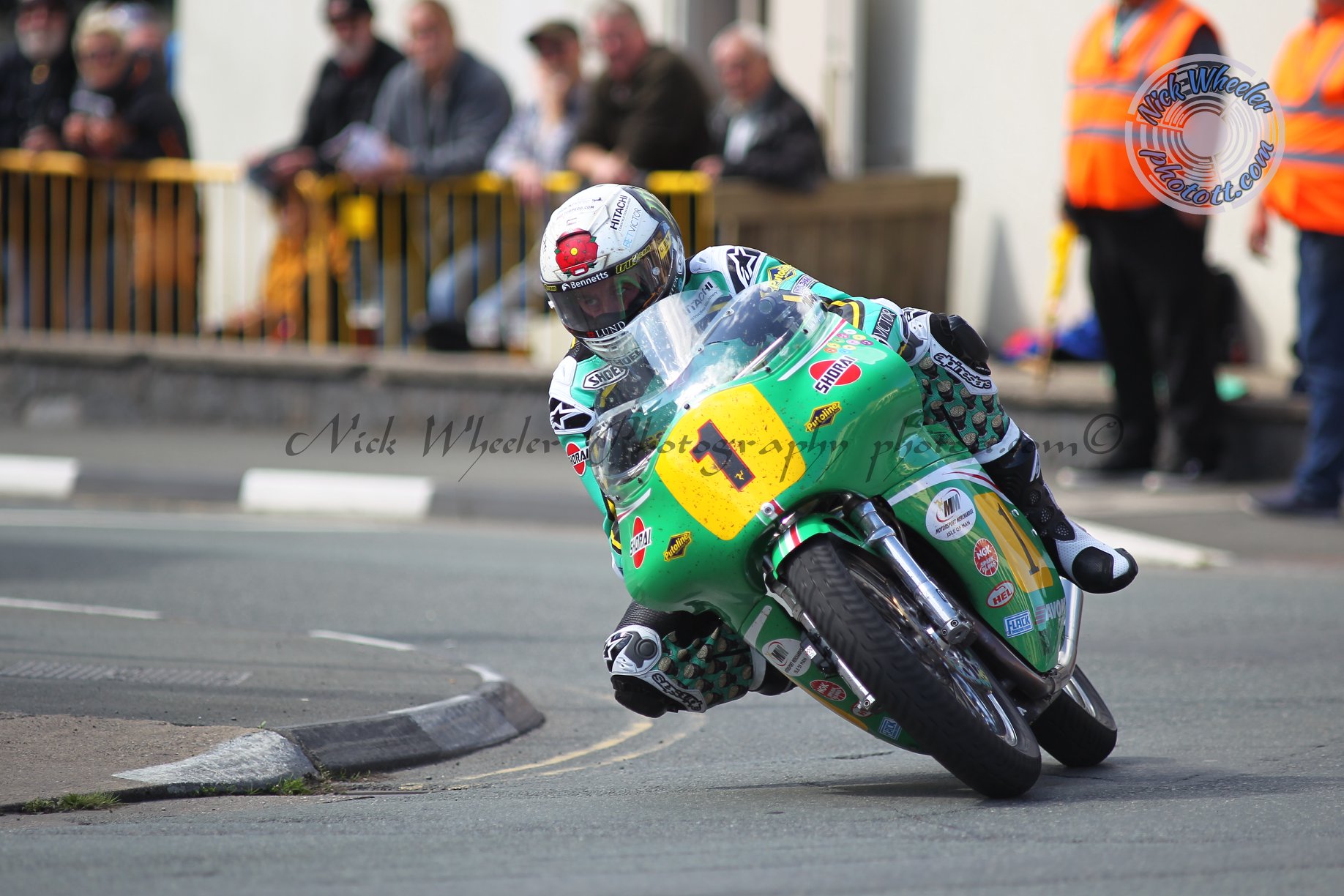 The combination of Mountain Course great McGuinness and the Winfield Paton, proved untouchable in 2018 and various road racing aficionados are expecting more of the same this month. 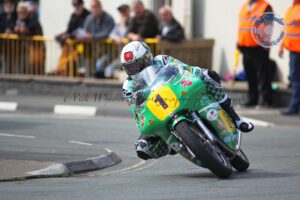 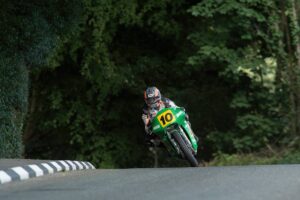 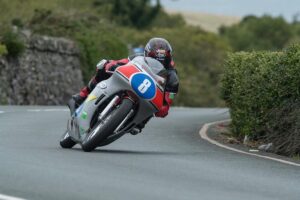 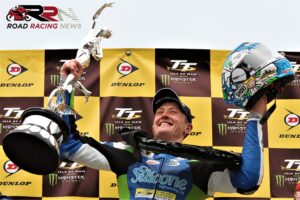 19 times TT winner Michael Dunlop, Honda Racing’s David Johnson are also confirmed entries, but at present they are yet to announce their machines of choice for the Senior class which is certain to produce thrilling, captivating, close fought, intriguing competitive action at the 2019 Classic TT Races.