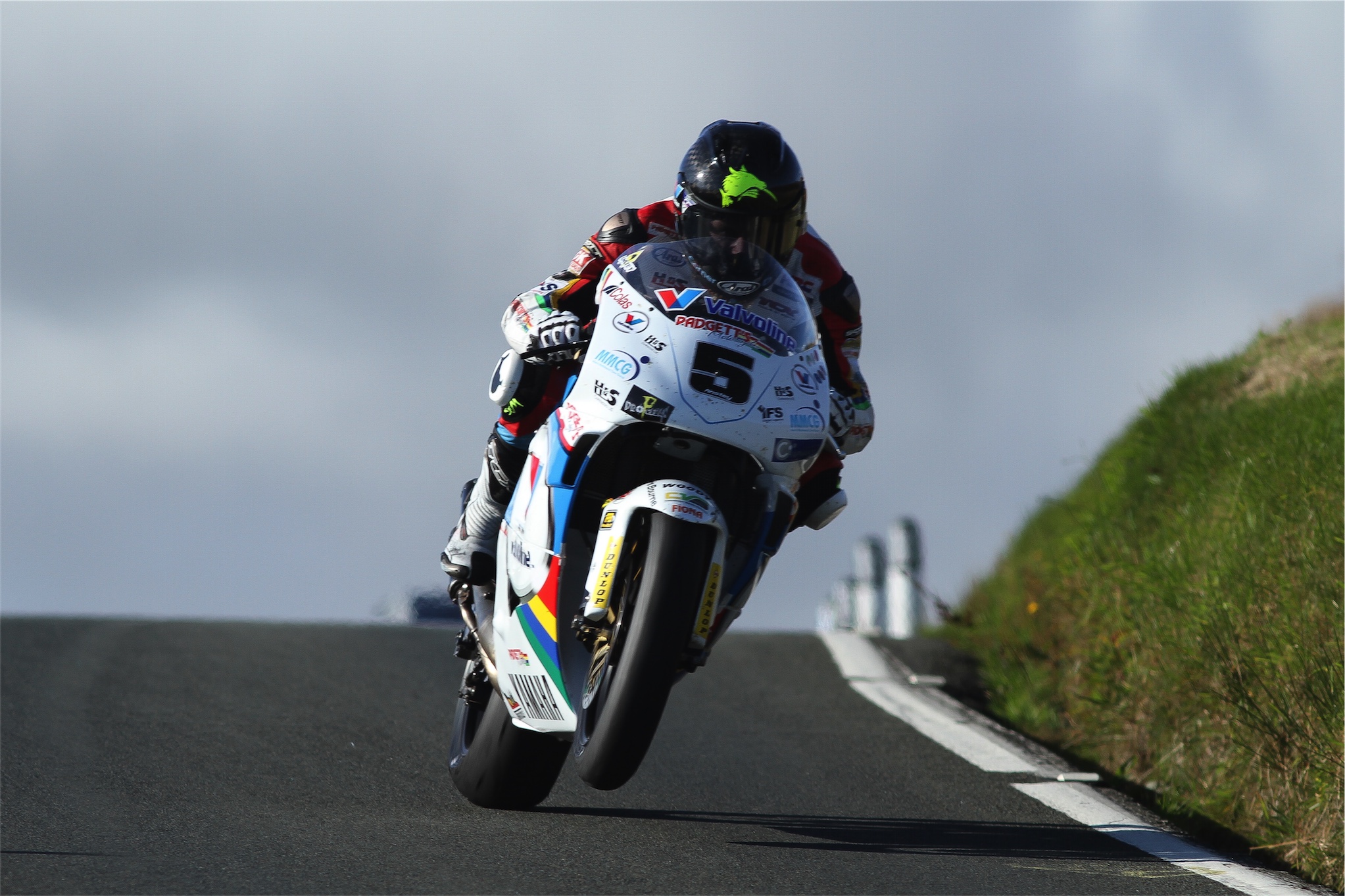 Set to be amongst the blue riband events of the 2016 Classic TT Races, the Superbike Classic TT sees an all star entry list set to battle for race honours, which includes multiple TT winners.

As is the case at every meeting, in which he competes at, all eyes will be on Michael Dunlop, as he aims to make it a hat trick of classic TT success, for Team Classic Suzuki.

Winner of the 2013 and 2015 F1 Classic TT races, the TT Races lap record holder, has enjoyed this year one of his strongest ever pure road racing campaign’s.

Having had what was described by some a disappointing MCE Insurance Ulster Grand Prix, he will go into action on the Mountain Course, in the coming weeks with a point to prove.

The rider nicknamed “Maverick” when having a point to prove, usually proves the impossible is possible, he will be as always, extremely hard to beat.

Valvoline Racing by Padgetts Motorcycles YZR 500 Yamaha has proven one of the undoubted leading Classic TT machines in recent years. 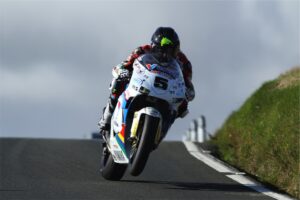 The combination of the ex grand prix bike with Bruce Anstey on board, has proved a formidable one, yielding thus far one win, one second place finish and a dazzling lap speed of 126.261 mph. 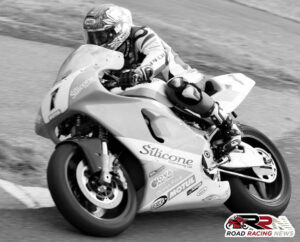 Dean Harrison underlined the pedigree of the Silicone Engineering ZXR 750 Kawasaki, at the Barry Sheene Festival Powered by Suzuki at Oliver’s Mount, as he dominated on his way to Barry Sheene Trophy victory for the third successive year.

A two time Classic TT races winner, Dean is having arguably his best ever season on the roads. A happy rider is a fast rider and I would not at all be surprised to see the rider from Bradford giving Silicone Engineering Racing, their first win around the Mountain Course. 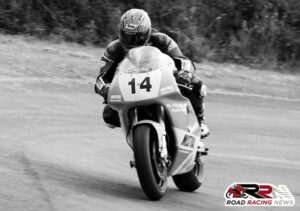 Mistral Racing have a high quality rider line up which consists of Dan Kneen, Steve Mercer who holds the number one plate and TT privateers championship runner up Jamie Coward.

All three riders have the potential to push for the number one spot on the podium, as they pilot Mistral Racing’s top class ZXR 750 Kawasaki’s.

Michael Rutter pilots the 1100 Harris Yamaha, that Ryan Farquhar took to third position in last years F1 Classic TT, whilst another rider aiming to at least finish on the podium, is 2013 lightweight TT champion James Hillier on the Greenall Racing ZXR 750 Kawasaki. 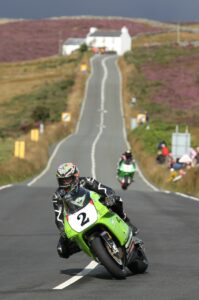 Ivan Lintin is set to make his return to roads action at the Classic TT Races, having been forced to miss the Ulster Grand Prix, due to a finger injury sustained in an incident at Oliver’s Mount, at the Barry Sheene Festival Powered by Suzuki.

Like many of the riders anticipated to be challenging for stand out results, he’s ZXR 750 Kawasaki, as he pilots a machine which will run in the Devitt RC Express Racing colours.

The bike provided to him by classic racing stalwart Nigel Fitzsimmonds, was built by Lothar Kraus in Germany.

Commenting on his mount, for the Superbike Classic TT, Ivan said:

“I’m really looking forward to the Classic TT and the bike that Nigel has put together should be as good as anything else out there.

I’ve already had quite a lot of track time with the bike and know it well, and we’ll be pushing hard to see if we can get in and around the podium at the end of four laps.”

Alongside the anticipated challengers for the podium, there is multiple accomplished exponents of the TT course, all confident of recording a world class result.

The last three years have seen the F1 superbike machines, provide many a great spectacle around the Mountain Course.

Expect more of the same next week and the week after, as were set to see a battle royal for victory, between many of the world’s leading pure road racers. 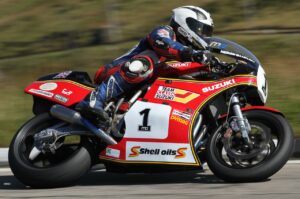 For many and me included the pre race favourites are Michael Dunlop and Bruce Anstey, but all the riders competing, are not here to make up the numbers, they all have their own ambitions and goals.