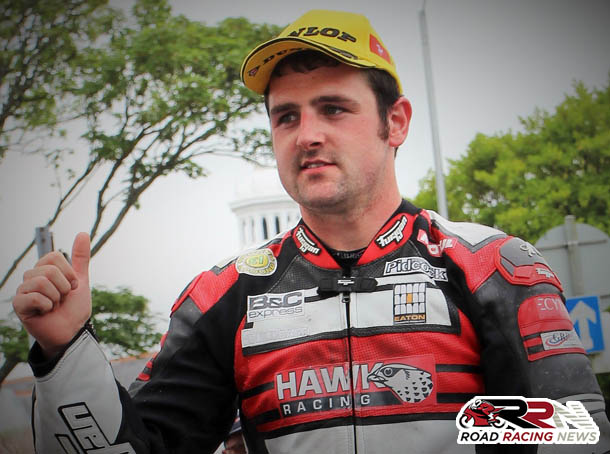 With Lee Johnston out injured due to a broken collarbone, who better to step onto the MV’s than the first rider to lap under 17 minutes around the magical Mountain Course.

Enjoying a quite momentous 2016 roads campaign, which has yielded to date 12 wins including lap/race record breaking RST Superbike and Pokerstars Senior TT victories, he most recently was involved in thrilling superbike encounters at the MCE Insurance Ulster Grand Prix.

Although he might not have won a race last Saturday at Dundrod, lap speed of 133.978 mph in the second superbike race, reminded everyone of his pure road racing prowess. 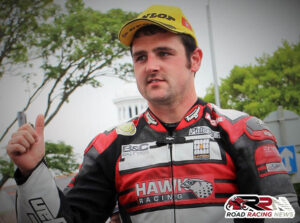 Speaking about the last minute to compete on the Black Eagle Racing MV Agusta’s, Michael said:

“I really enjoy the Classic TT and I was disappointed to be missing out on some of the other classes, so I was very happy when I got the call from the Black Eagle boys about riding their MV Agusta’s.

It’s a shame that Lee has been forced to miss out with his injury, but we have seen how strong the bikes have been over the past couple of years and hopefully I can repay the guys in the team with two more wins.”