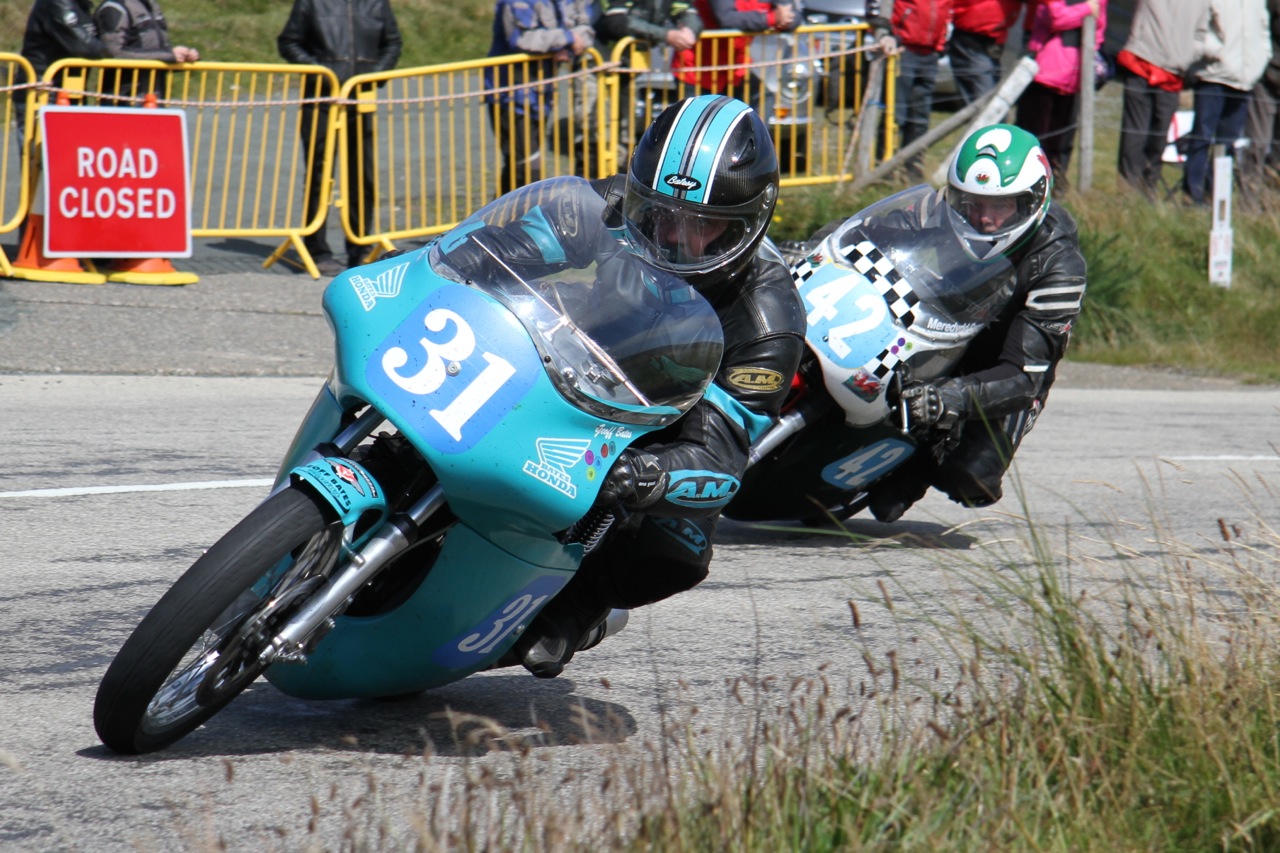 One of the most difficult races to call at the 2016 Classic TT Races, is the Junior race.

Reigning 350 Classic TT winner Michael Rutter, has to start one of the favourites for victory, as he competes on the machine that propelled him to his fifth Mountain Course success last year, the Ripley Land Racing 350 Drixton Honda.

Having had a solid and consistent TT 2016, which included a more than creditable fourth place finish in the Royal London 360 Superstock TT, the four times TT winner, has the undoubted pedigree to make it back to back Classic TT wins for Ripley Land Racing.

Joining him at Ripley Land Racing is two times TT winner Cameron Donald, who in 2013 finished runner up in the 350 Classic TT.

Although he might not be as competitive as he once was at the TT Races, you don’t lose talent overnight and like many others I wouldn’t at all be surprised to see him in contention for Junior Classic TT success. 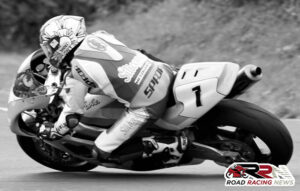 Same notion applies to the on form Dean Harrison, who leads the Black Eagle Racing challenge.

A winner on 500 machinery around the TT course, he has the talent to be in contention for race win, as he pilots an immaculate MV Agusta.

Davies Motorsport duo William Dunlop and Alan Oversby, have both been tipped for Classic TT success in recent years. 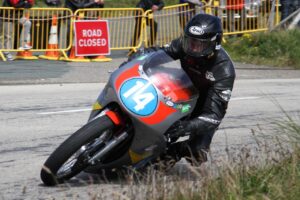 Bad luck a plenty has struck their Honda mounts in recent years, providing reliability is spot on expect them to feature in the battle for race honours.

Danny Webb could well be the ace in the pack, as he competes on the Dunnell Racing Norton. 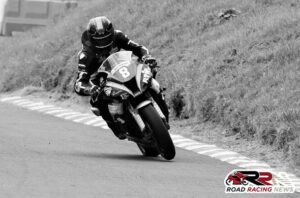 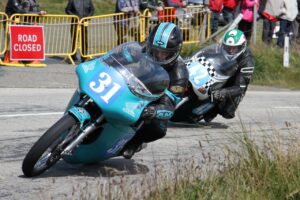 The vast quality of the entry is endless, Geoff Bates, Greenall Racing’s Steve Ferguson, TT competitors Adrian Harrison, Timothee Monot and Jack Hunter are all set to compete as are father and son duo Meredydd Owen and Hefyn Owen.

Two newcomers to the Mountain Course are entered in the four lap race, they are seasoned Irish road racing competitors Gary Hutton and Ian Thompson.

As we saw last year, reliability is key across all classes, at the Classic TT Races.

Perhaps more than any other class this applies to the 350’s. last year’s 350 Classic TT saw a string of high profile retirements, will the same pattern emerge in the 2016 Junior Classic TT? 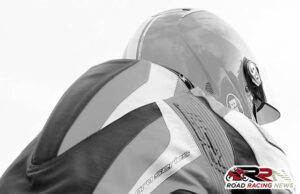 It’s one of many possibilities in what is set to be a compelling, drama filled and captivating Classic TT encounter.