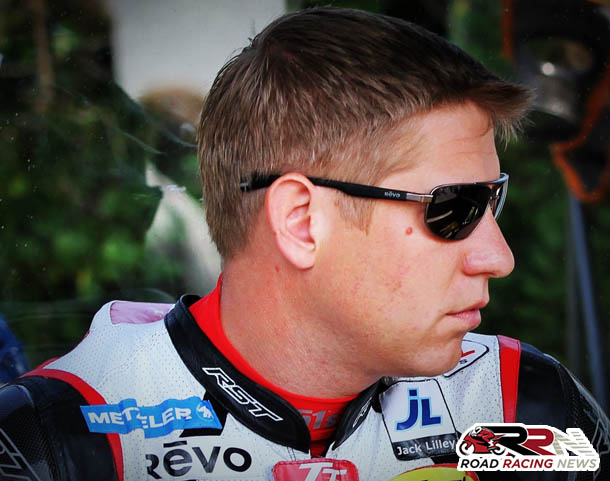 Gary’s move to competing on the teams XR69 1100 Suzuki has happened due to David Johnson been forced to withdraw, having sustained multiple injuries, following an incident in practice at the MCE Insurance Ulster Grand Prix.

Just like when he replaced Lee Johnston at East Coast Racing at last weeks Ulster GP, expect Gary to do an ultra professional job for the Team York Suzuki/Big Dog Classic Racing outfit, which is ran by Kevin Pearson. 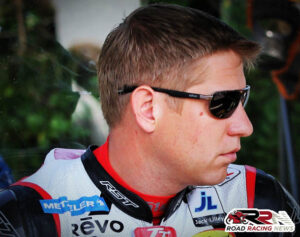 Commenting on the potential of the bike he will be piloting in the Superbike Classic TT, plus his overall expectations for the four lap race, Gary said:

“I am delighted to be joining Team York Suzuki for the Classic TT.

Obviously it is a shame that Dave can’t ride the bike due his injuries and I wish him well in his recovery, but hopefully I can build on his performances for the team last year.

The team have made a massive effort with the bike preparation and we should be able to challenge for a place on the podium.”