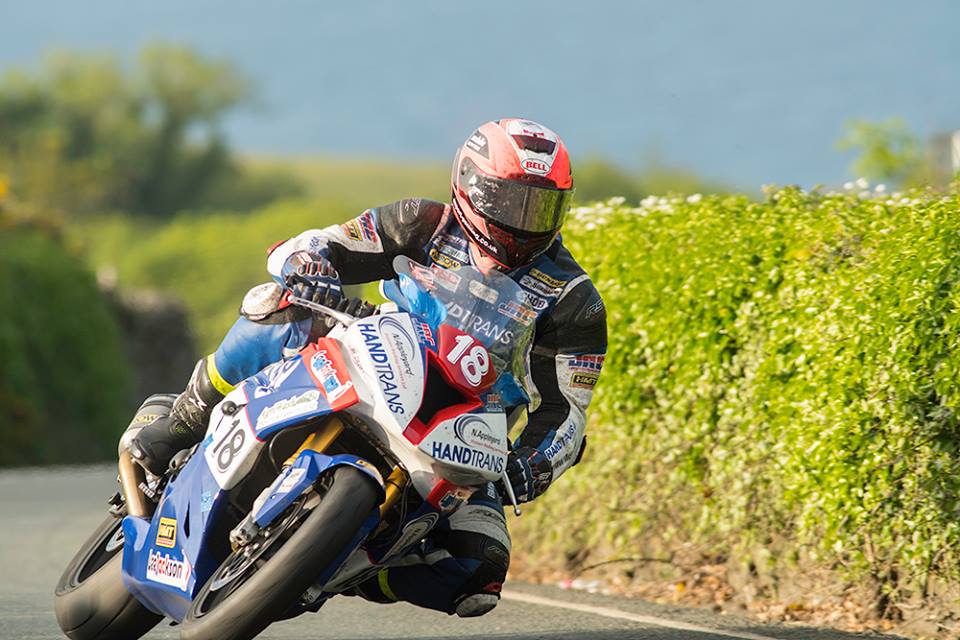 One of the most improved Mountain Course exponents of recent times, the highly respected Crowe, who is step by step getting the illustrious 130 mph mark, will pilot within the RST Superbike Classic TT, an XR69 Suzuki, which he recently tested at Donington Park. 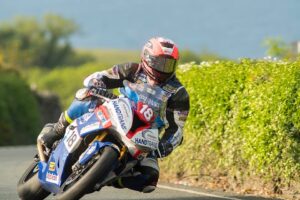 The machine shown to be formidable in the hands of Michael Dunlop, is certain to give the rising TT star a pretty good chance of contending for a rostrum placing. 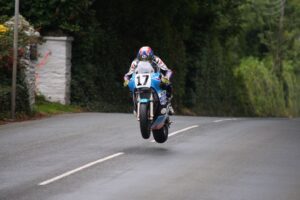 Webb who’s starred this year at iconic European roads courses such as Hengelo, Imatranajo and Chimay, will have the honour of piloting an RG500 Suzuki, a machine made world famous by stars such as twice world champion Barry Sheene.