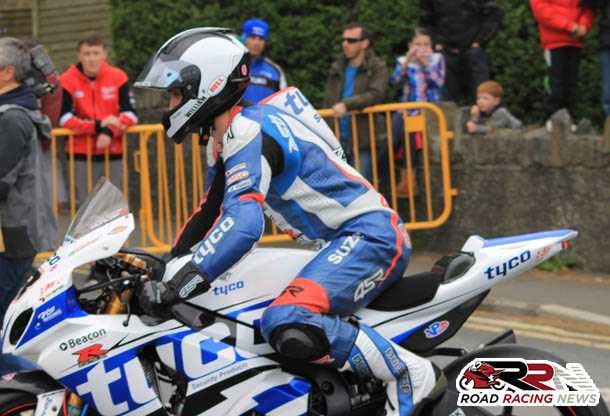 William Dunlop has secured a dream ride for the 2015 formula 1 classic TT. 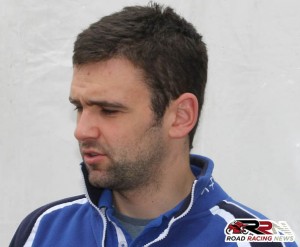 The national motorcycle museum Norton team will be managed by Brian Crighton who is widely known for his engineering exploits with Norton’s.

One of the most iconic TT moments of the last twenty five years featured a rotary Norton in the 1992 senior TT.

Steve Hislop was victorious after a thrilling race long duel with Carl Fogarty on the Loctite Yamaha. This race is regarded by many people as the greatest race that the Isle of Man TT has ever seen. 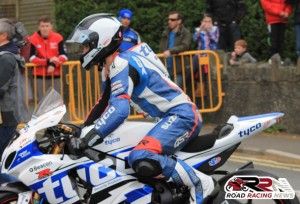 There is 195 days to go till the 2015 classic TT races which already has attracted some notable rider/machine combinations, but the one of William Dunlop competing on a rotary Norton is one that road racing fans all over the world will greatly look forward to.