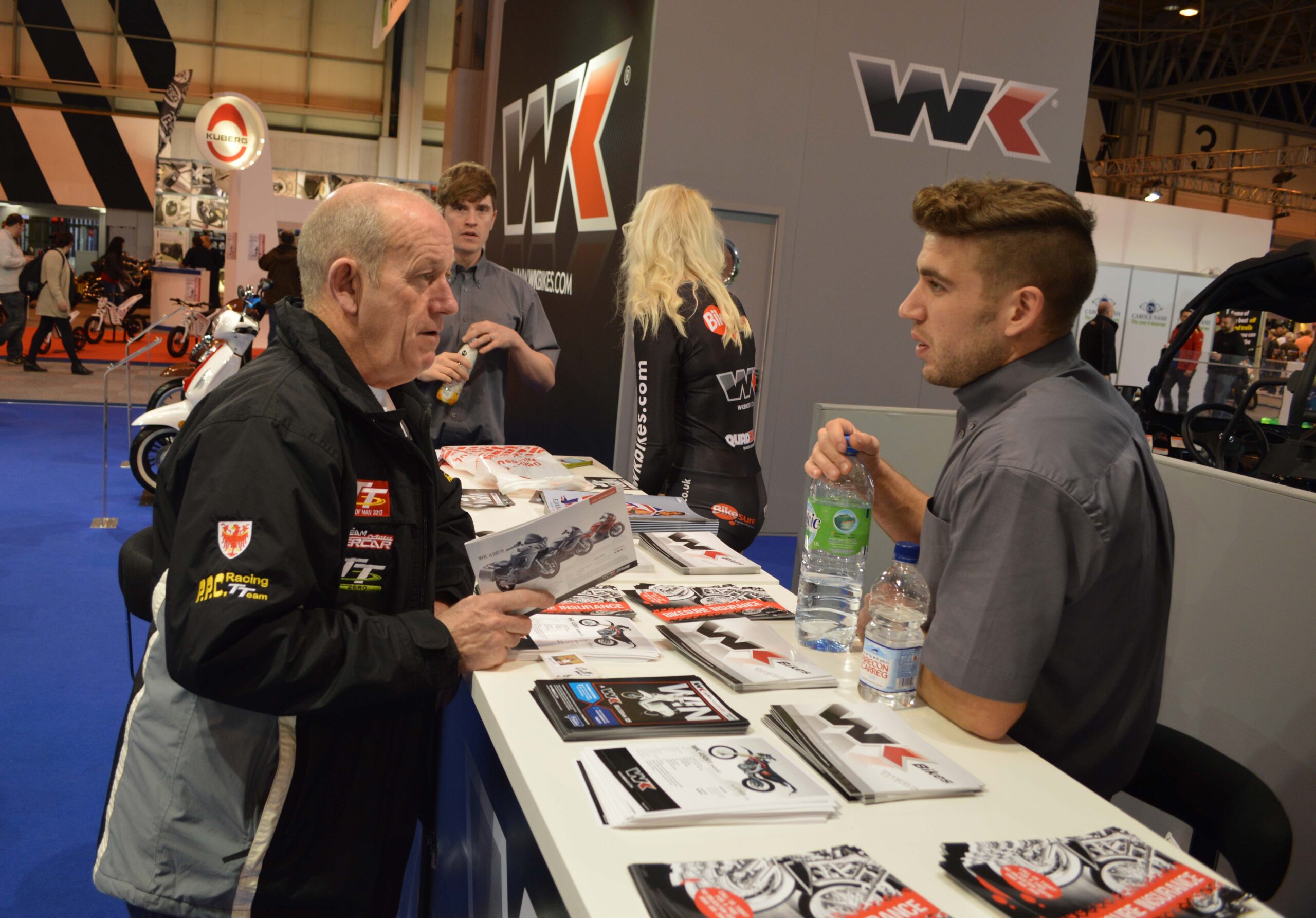 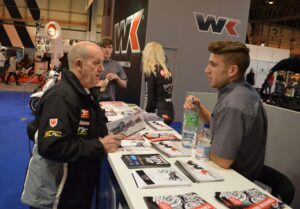 For the International Road Races Sammy has signed the highly experienced Chris McGahan as rider and the 2015 TT will be their best chance of the leaderboard.

Chris and Sammy first worked together in 1998 when they had their first podium at the Junior Classic Manx Grand Prix and have since go on to numerous road race victories including 4 TT Mountain circuit wins. 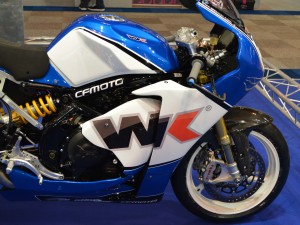 WK are fully supporting the team’s efforts, ever mindful of the rapidly increasing interest in Motorcycle Road Racing of the Chinese people.