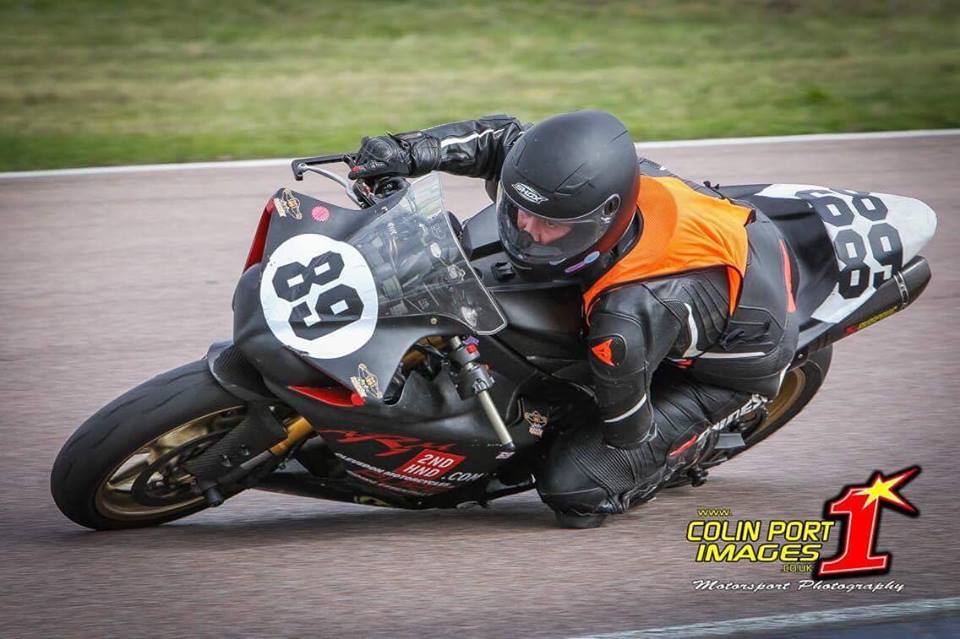 Thundersport GB competitor Chris Ganley is aiming to in 2023, become the first one armed rider to compete at the TT Races.

Since gaining life changes injuries from a motorcycling accident, the Bristol based racers love of two wheeled machinery has never dimmed.

“When I sustained the injuries, I tried so hard to come to terms with what had happened to me. I was in a very dark place and I wanted the struggle to end. I didn’t think I would be able to ride a motorcycle again, something I loved doing was denied to me.

To overcome my struggle, I stated doing up my bikes so I could sell them but I knew I had to try one last time to ride them. If it didn’t work, at least I’d know I had tried.

Once I made it out on track with my bike it gave me a reason to live again. Motorsport is something that you can’t describe the feeling, unless you do it. 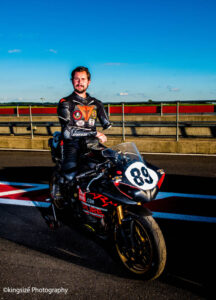 Now an accomplished exponent of the hugely competitive Thundersport GB series, piloting his own teams aRm1 Yamaha, the 28 year old is targeting competition on the Mountain Course, in six years time. 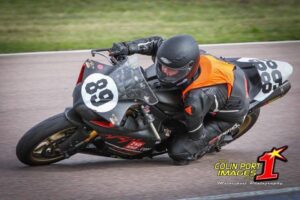 A truly inspiring individual, his quest to compete at the TT Races, just shows how positive an effect the world’s most famous road race can have on people.