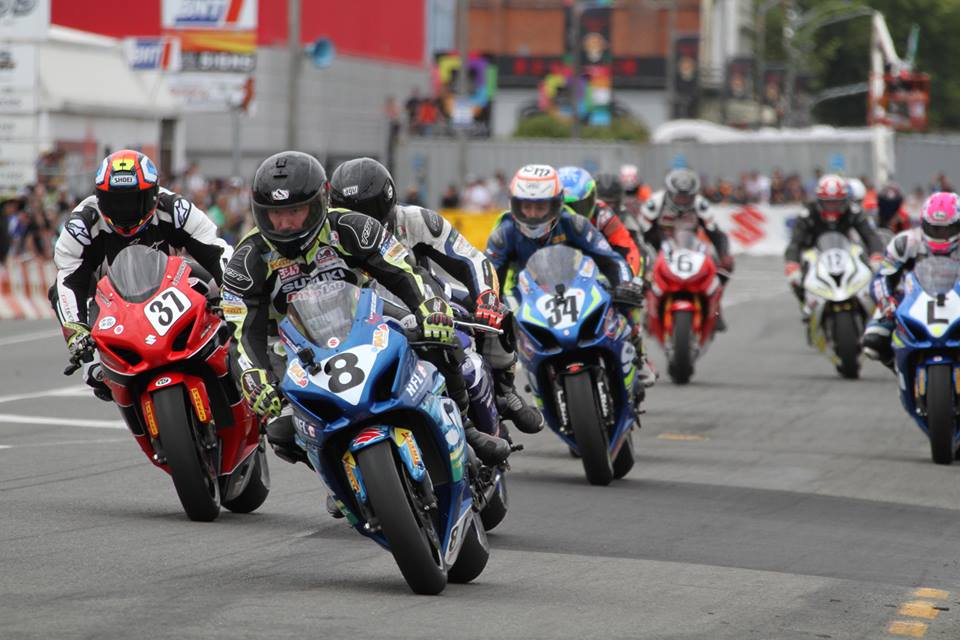 Current Suzuki Tri Series F1 Championship leader, Hoogenboezem is in great form going into next week’s competition at Whanganui and there’s no doubt that he has the race craft, potent turn of pace to be in prime contention for the coveted Robert Holden Memorial feature race crown. 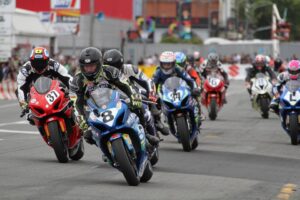 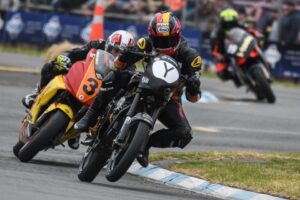 The Story Behind The Picture – Jimmy Moore, TT 2009