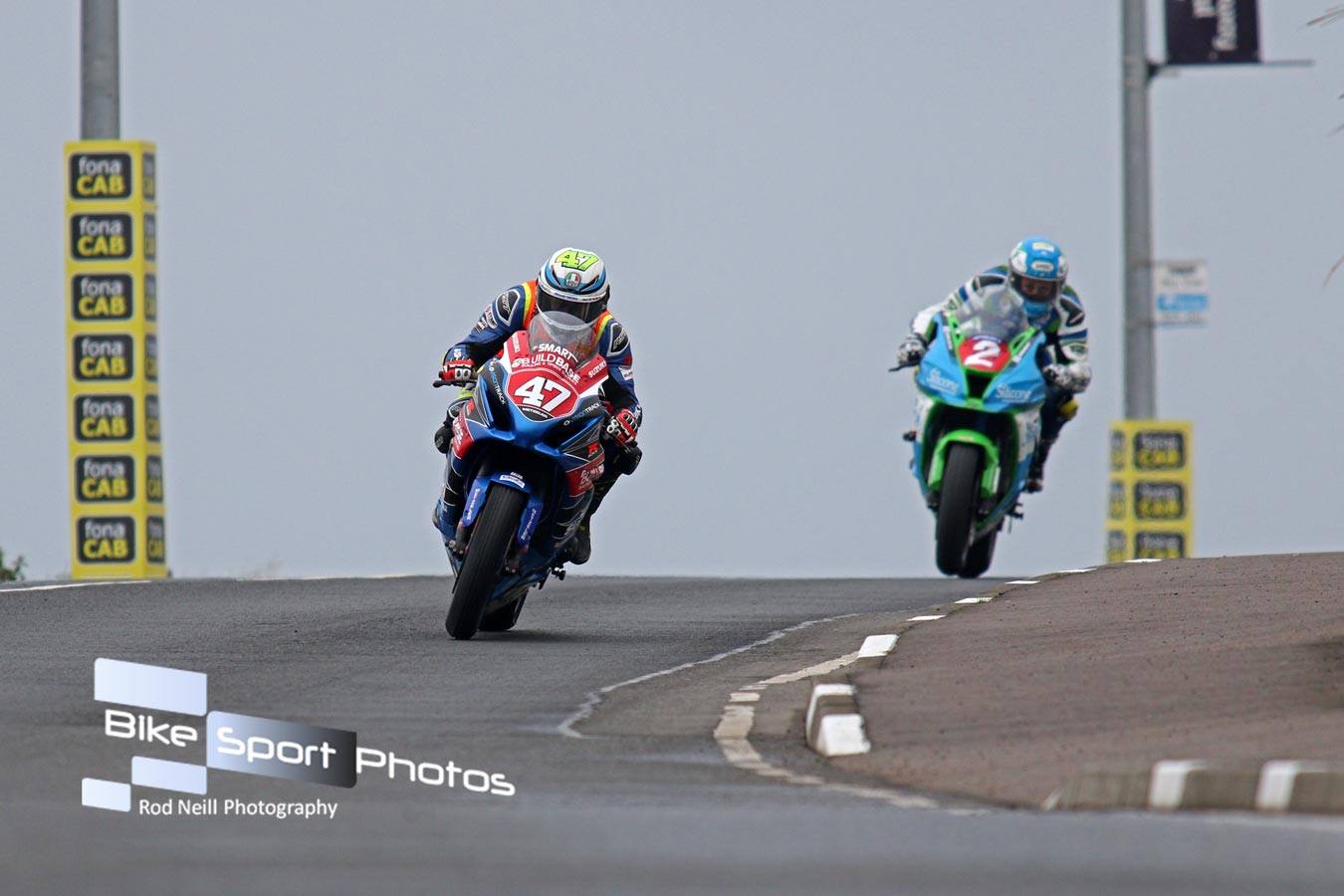 Quickest newcomer in North West 200 history, Cooper recently triumphed in all three F1 Superbike races at Mansfield, to put currently at the helm of the Suzuki Tri Series Superbike standings.

Set to pilot at Whanganui GSX-R 1000 Suzuki machinery, there’s no doubt that he has ability, race craft to be in prime contention to become just the UK’s third solo class winner in the 2010’s, at the ‘Southern Hemisphere’s Isle of Man’. 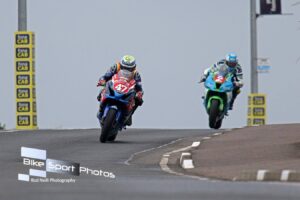 Outside of new Bathams Racing signing Cooper, attention a plenty will also be focused upon seasoned event front runners such as Damon Rees, Daniel Mettam, Sloan Frost and Scott Moir.

Moir who finished runner-up last year to Peter Hickman in a compelling Robert Holden Memorial feature race, is tipped by many to reclaim on Thursday the blue riband race crown. 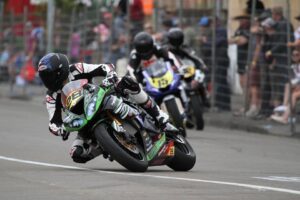