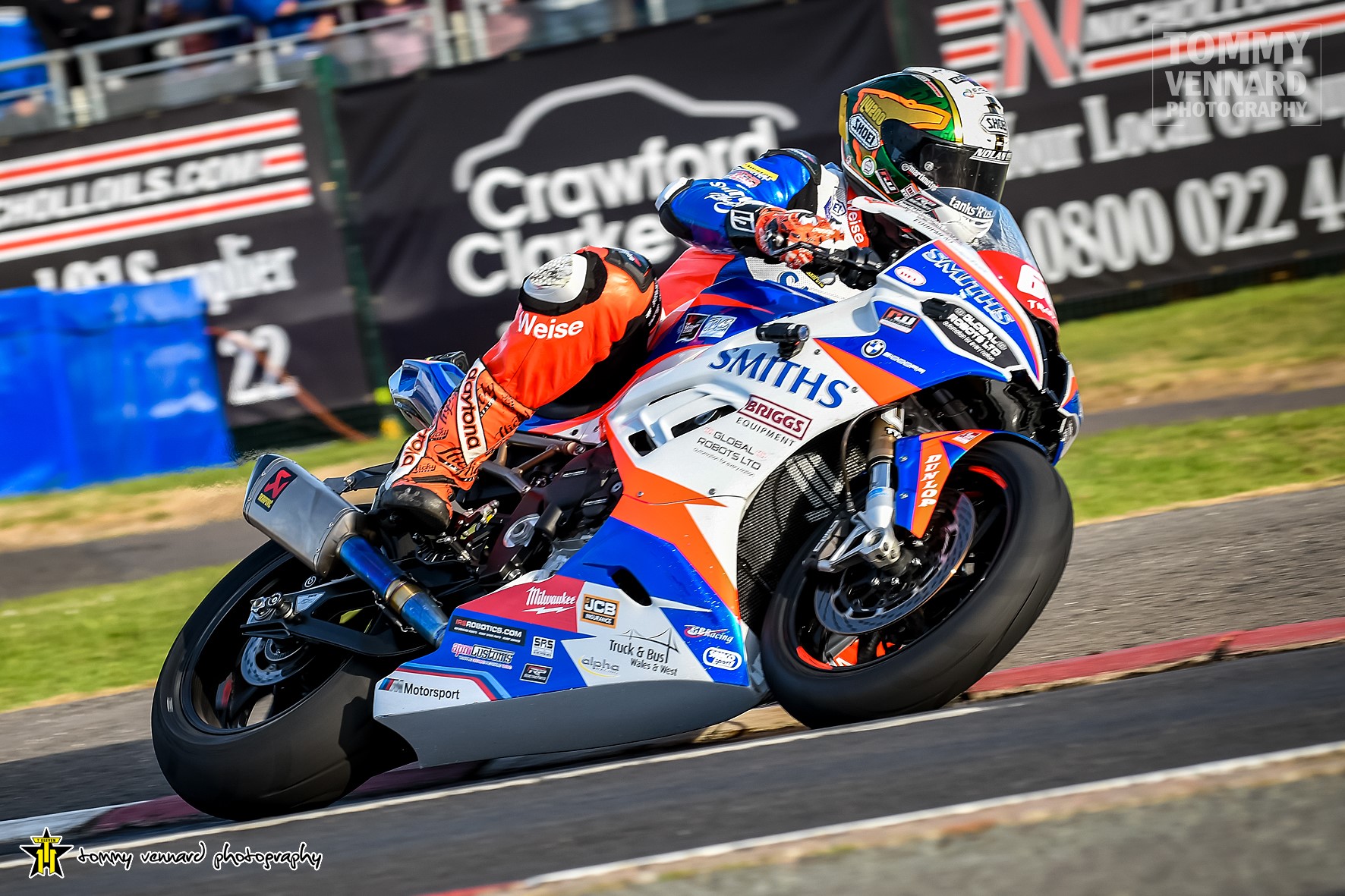 Full round up of the most intriguing facts, stats to emerge from competition in 2019 at the four premier International roads events, the TT, North West 200, Ulster GP and Macau Grand Prix. 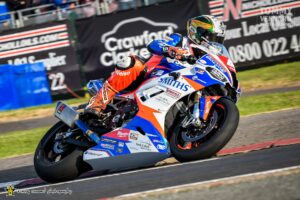 Michael Dunlop remains with now 29 wins to date, the most successful rider International roads wise of the 2010’s.