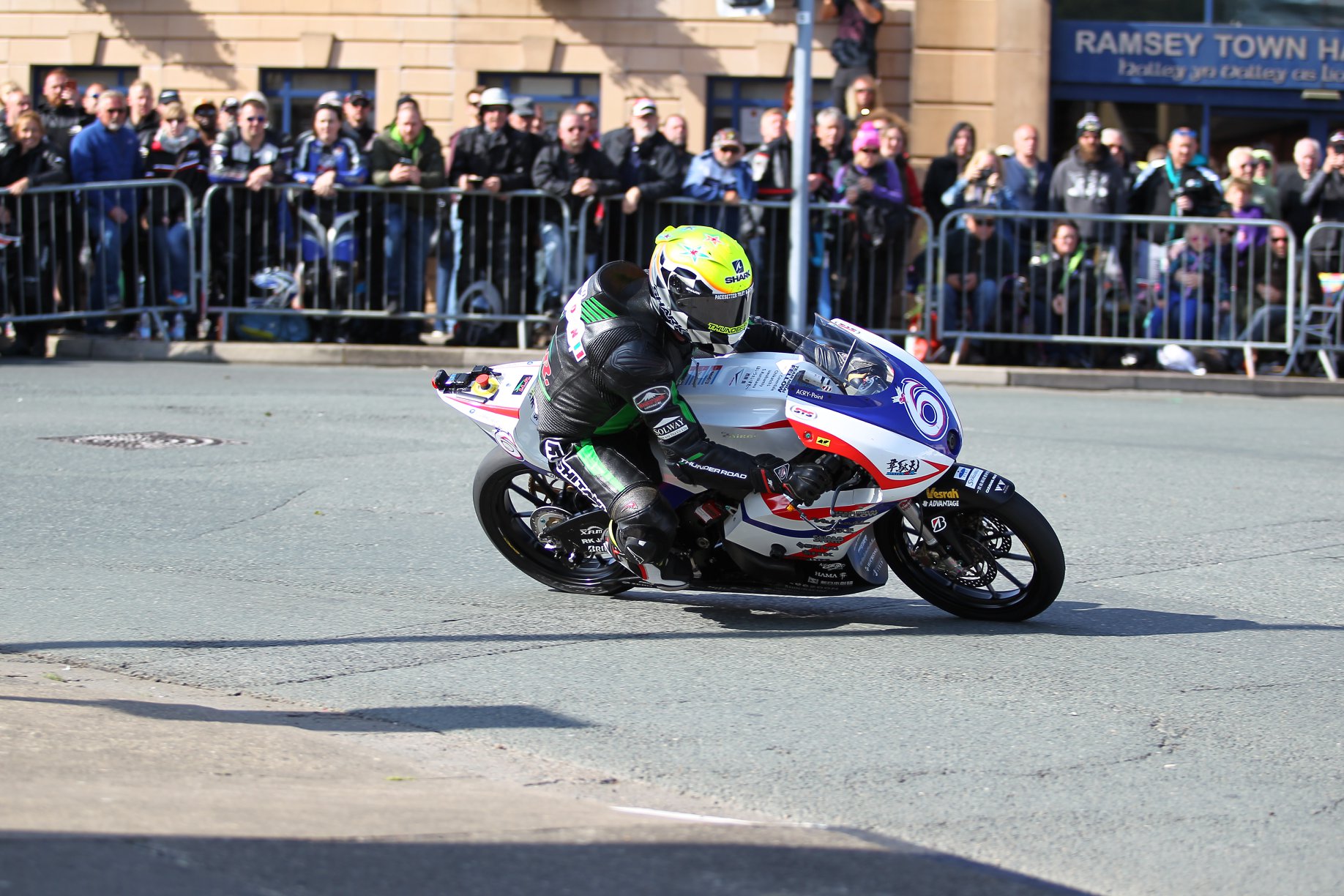 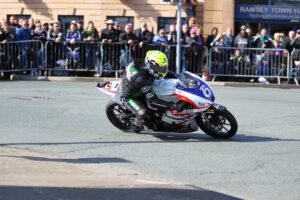 Set to follow the likes of Michael Dunlop, Conor Cummins, Guy Martin and Peter Hickman in sampling the 0.932 miles long Cemetery Circuit, expect the twice Duke Road Race Rankings Champion who has entered the Formula 3 Races, to showcase his unquestioned qualities at the meeting which marks his maiden racing venture in New Zealand.

Reminder the Cemetery Circuit Races, which host the final round of the 2019 Suzuki Series, take place in just over 51 days time on Boxing Day the 26th of December.