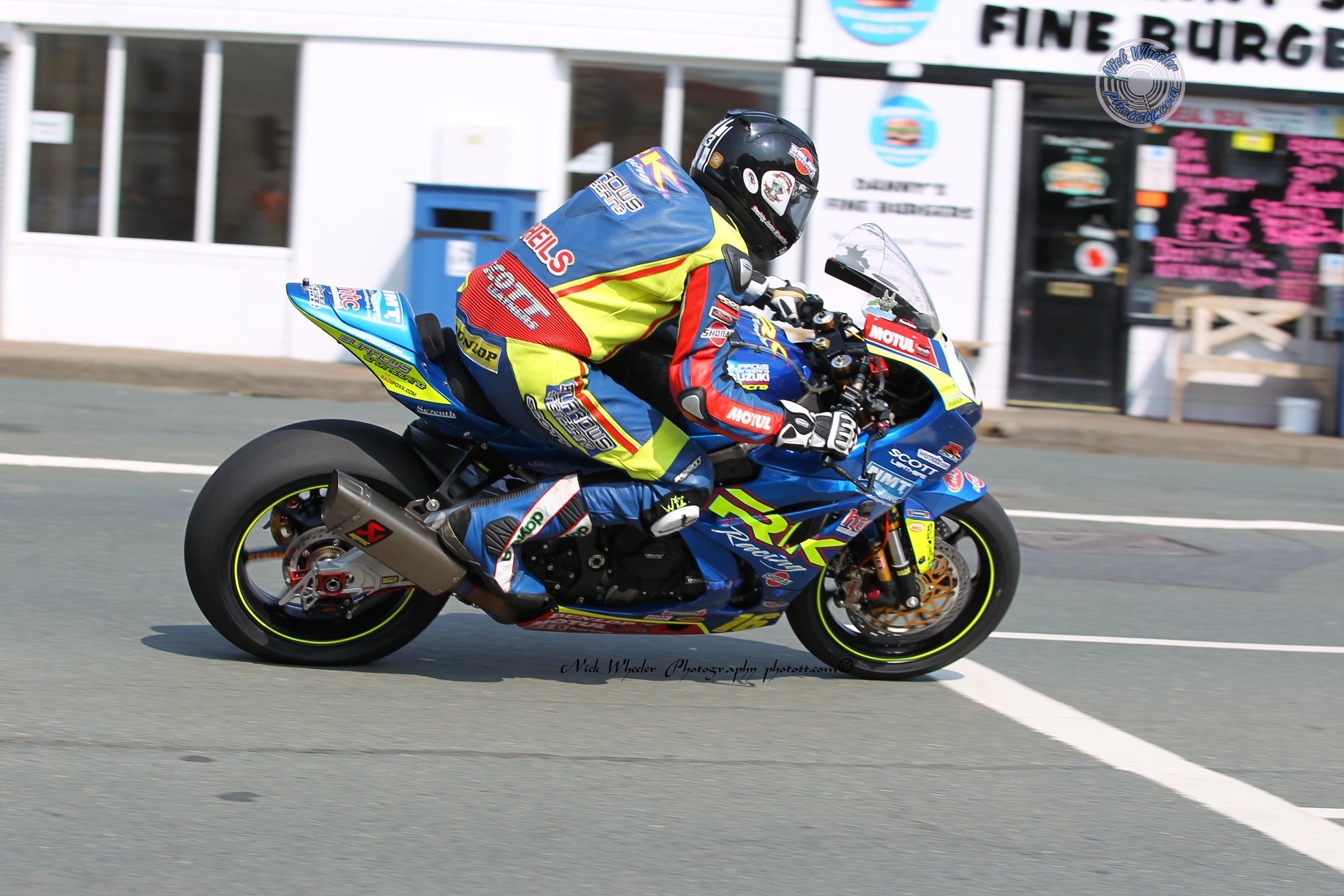 Four years away from the roads calendar, the Kells Road Races makes a popular return this weekend, hosting the third round of the 2019 Irish Road Race Championship’s.

A fast, flowing, technical, challenging circuit, the Kells course is considered by various roads competitors, as a full on, raw, pure roads course.

2015 Grand Final winner, Kells organisers have decided to name a race in honour of the late but great Alan Bonner, with the Senior Support encounter, now titled as the Alan Bonner Memorial race. 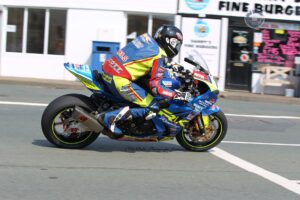 You have to applaud and some the efforts of event organisers North Meath Road Races Ltd, for their tireless hard work, graft, dedication to getting Kells back on the Irish Road Racing calendar.

Fingers crossed the weather’s spot on throughout Saturday and Sunday, and everyone attending buys a program and helps support the rejuvenated meeting.