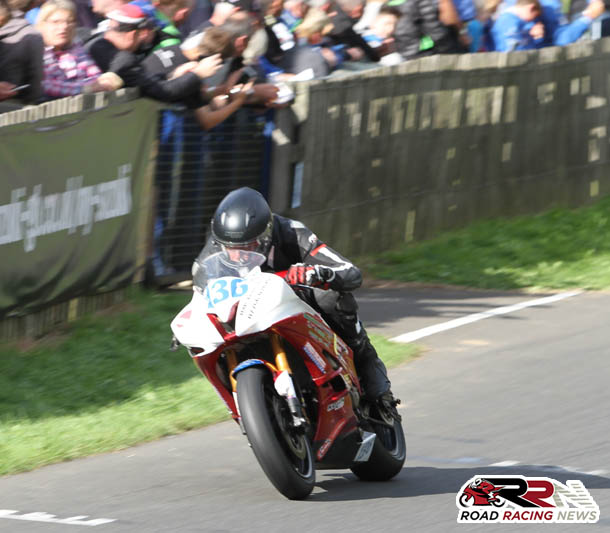 Callum Ward is planning to compete again on the roads in 2017, having this year impressed many with his performances at Oliver’s Mount and at the Manx Grand Prix, where he took to the Mountain Course, for the first time.

Most recently the East Yorkshireman concluded his 2016 roads campaign, at the Scarborough Gold Cup, which celebrated 70 years of competition at Oliver’s Mount.

Piloting his own teams YZF R6 Yamaha, he sealed 19th and 16th place finishes, in the Solo Open A races.

Whilst the opening David Jefferies Cup Junior A encounter, would provide him with an additional 16th place finish.

Although perhaps the results at the mount last weekend, where not what he wanted, Callum still showcased why he is amongst the rising stars at Scarborough, who are tipped by many to enjoy extremely bright futures at England’s only pure road racing circuit. 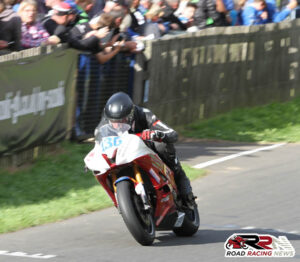 Commenting on his Facebook page, Callum summed up his 2016 pure road racing season, he said:

“Officially the 2016 season has finished it turned out to be one of the best if not the best season yet.

Having plenty of high’s but unfortunately some lows of the racing been chucked at us this year but we pulled through them managing to take my first win on the roads and another 2nd place at Oliver’s Mount, then making my Manx debut finishing 9th in newcomers A and 39th in Junior race with a fastest lap of 109.9 mph.

Now time to start the preparation for another year on the roads in the 2017 season.

Massive thanks to all my sponsors, family and friends who made this season possible without you I wouldn’t of achieved what I have done.”