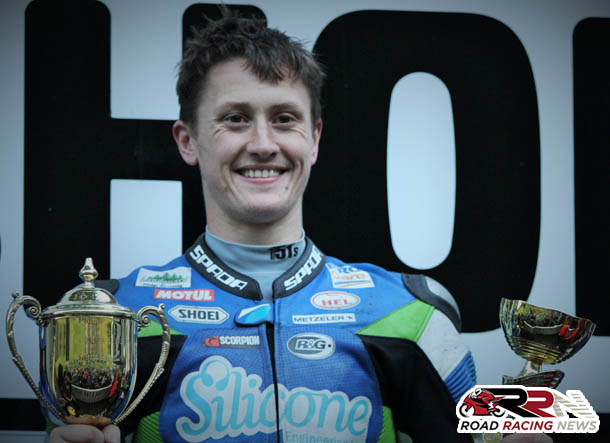 Round up of many a different fact, from the 66th Scarborough Gold Cup.

Dean Harrison’s six wins at the meeting, takes his tally of victories at Oliver’s Mount, up to 57, just six behind eight times Gold Cup champion Guy Martin’s tally of wins at the mount, which stands at 63. 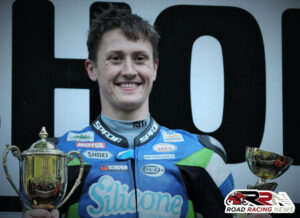 In every Super Twins race in which he has competed in at Oliver’s Mount this year, Ivan Lintin has been victorious, securing in total five wins on the Devitt RC Express Racing ER6 Kawasaki.

Ivan’s overall David Jefferies Cup Supersport victory, is the second time, that he has the prestigious named in honour of the nine times TT winner.

With a best finish of fourth, over the two days of competition at the mount, the 66th Scarborough Gold Cup, is the only meeting this year on the roads, that Michael Dunlop has not secured a win or a top three finish at.

There were no Suzuki mounted competitors, amongst the 21 starters for this year’s Steve Henshaw International Gold Cup.

Seven of the top ten finishers in the second leg of the David Jefferies Cup Junior A races, was competing on ZX6R Kawasaki machinery.

Eight riders in total lapped under 1 minute 50 seconds, during the opening Senior race.

In the Phil Mellor Trophy Lightweight races, the 400 challenge in both races, was led by 2013 Lightweight Manx Grand Prix winner Alistair Haworth.

Suzuki’s challenge in the Super Twin races was led by Barry Furber, who wrapped up series of top ten finishes.

James Cowton lead the Honda challenge in the David Jefferies Cup Junior A races, as he secured fourth and fifth place finishes.

The only first time winner last weekend around Oliver’s Mount, was Jamie Williams, who produced an impressive performance, in winning the second David Jefferies Cup Junior B race.

The Steve Henshaw International Gold Cup, remains the one international Superbike race on the roads, that BMW have not been victorious in.

Dean Harrison’s total of victories at Oliver’s Mount in 2016, stands at 24! A quite remarkable amount of wins this year at the iconic road race circuit, for the now three times international road race winner.