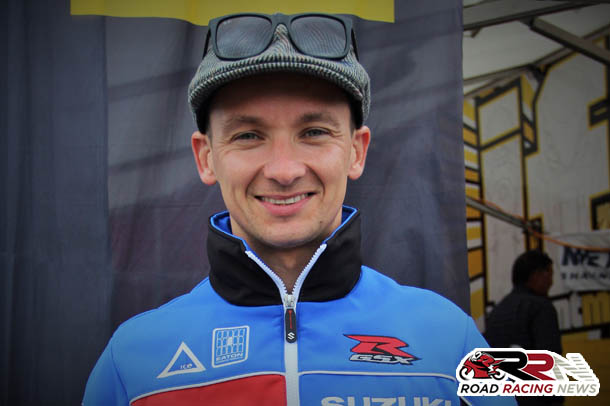 The announcement of riders of their ability joining the anticipated world class field at the Triangle in 2018, is extremely positive news not only for the North West 200 but for pure road racing in general.

Eight to ten years ago, BSB front runners may have considered delving into roads action, but never seemed too likely to add international road racing to their CV’s.

Times have changed though in the 2010’s, with the popularity of road racing soaring there’s been a consistent array of front running purpose built racing exponents keen to try their hand at roads competition. 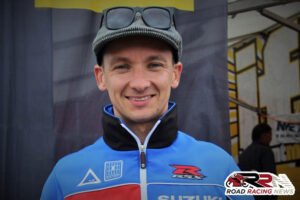 It’s going to be interesting to see how quick they adapt to the coast roads, given that in recent years the likes of Glenn Irwin, Peter Hickman and Josh Brookes have all quickly developed into rostrum finishers at the North West 200.

At present it’s not known in terms of what teams either high profile newcomers Cooper and Bridewell will compete for next year within their maiden international roads quest.