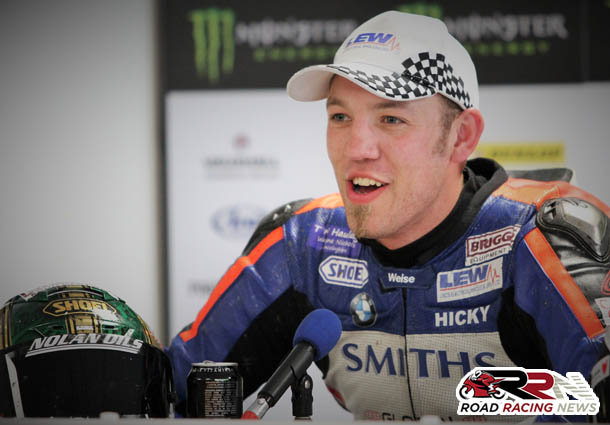 Bidding for a momentous hat trick of Macau GP titles, Peter Hickman has confirmed today that he will be competing next month jointly under the SMT Racing/Smiths Racing banner.

Recently wrapping up fourth place overall in the British Superbike Championship, six times international road race winner Hickman has been for many the number 1 rider this year at the international roads meetings.

Solid performances at the North West 200 were followed up by a quite tumultuous TT 2017, which saw ‘Hicky’ finish on the podium in every race that he competed in, including in the blue riband Pokerstars Senior race finishing second leading the BMW Motorrad challenge. 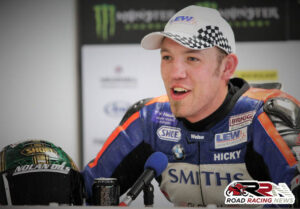 August’s MCE Insurance Ulster Grand Prix proved even more prodigious, with four wins in total secured including back to back Supersport victories aboard the TROOPER backed Triumph.

Enjoying an extremely positive relationship with current employers Smiths Racing, as at the previous international events, November’s competition at Macau is set to see him S1000RR BMW mounted.

Additionally no stranger to the SMT Racing crew of which he provided a second Macau GP crown in 2016, all competitors in just over a months time know to win at the iconic Far East Asia based roads meeting, they will have to topple the current event king.

Will he make it a hat trick of Macau GP titles? it’s a distinct possibility but at the same time the TT 2017 Joey Dunlop Championship winner knows the competition will be of the highest quality.