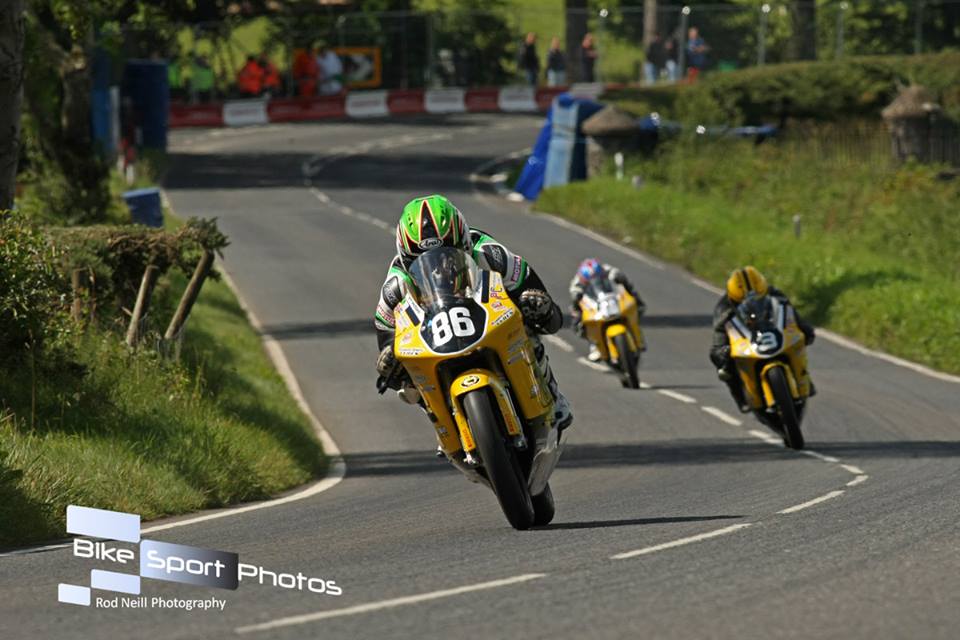 Outside of his momentous hat trick of Irish road race championship titles, Mullingar’s McGee has also this year had strong performances a plenty within the 125/Moto 3 encounters at the national meetings.

Main highlights aboard the Joeys Bar MCC Honda have included class victory at Skerries plus a second place finish at Faugheen. 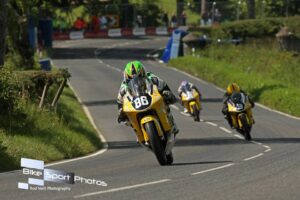 “There will definitely be a Joeys Bar MCC bike on the grid next year again with Derek (McGee), but I personally will be considering over the winter whether I take to the roads next season again.

I’ve found this season to be very tough for me on and off machine and the enjoyment hasn’t been there. It takes up so much of your private life and hours at work to be sacrificed to run a team and I think I’ve sacrificed enough over the last 3 seasons. But a few months away will maybe do the job. Thanks again everyone for all there help.”