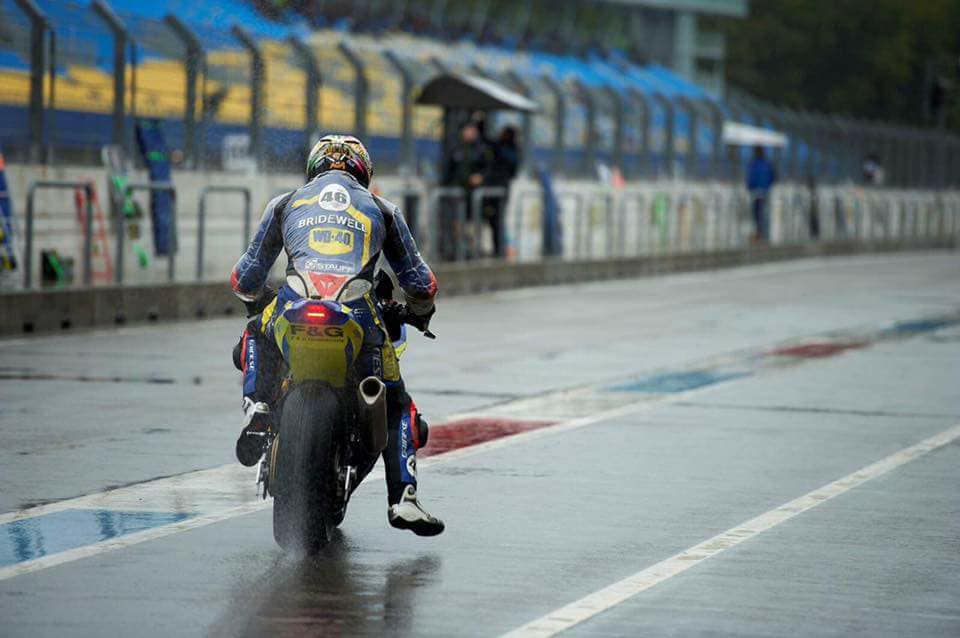 Off the back of yesterday’s announcement regarding his prospective participation within next years North West 200, Tommy Bridewell is additionally in 2018 looking to make his TT Races debut.

17th in this years British Superbike Championship, the Devizes based racer in the 2010’s thus far has competed for notable outfits such as Milwaukee Yamaha, Tyco BMW, Bennetts Suzuki and Supersonic BMW. 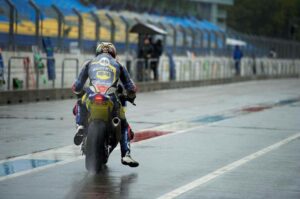 At present he’s just the third rider worldwide to announce plans of making his Mountain Course debut, at TT 2018.

Given his racing CV, he has the undoubted credentials to gel quickly with the most famous road racing circuit in the world.

Speaking about making the decision to delve into the pure roads scene, set to begin next may at the North West 200, he said:

“It has always been in my mind to have a go on the roads. I know quite a lot about the North West (200) because I visited here in 2015 and I am friends with Martin Jessopp and Ian Hutchinson.

I want to integrate riding at the North West with my Superbike plans in 2018. My main focus is becoming BSB champion but I definitely want to come and race the North West.

If you enjoy it then you can get sucked along and maybe get into a group and then you never know what will happen.”