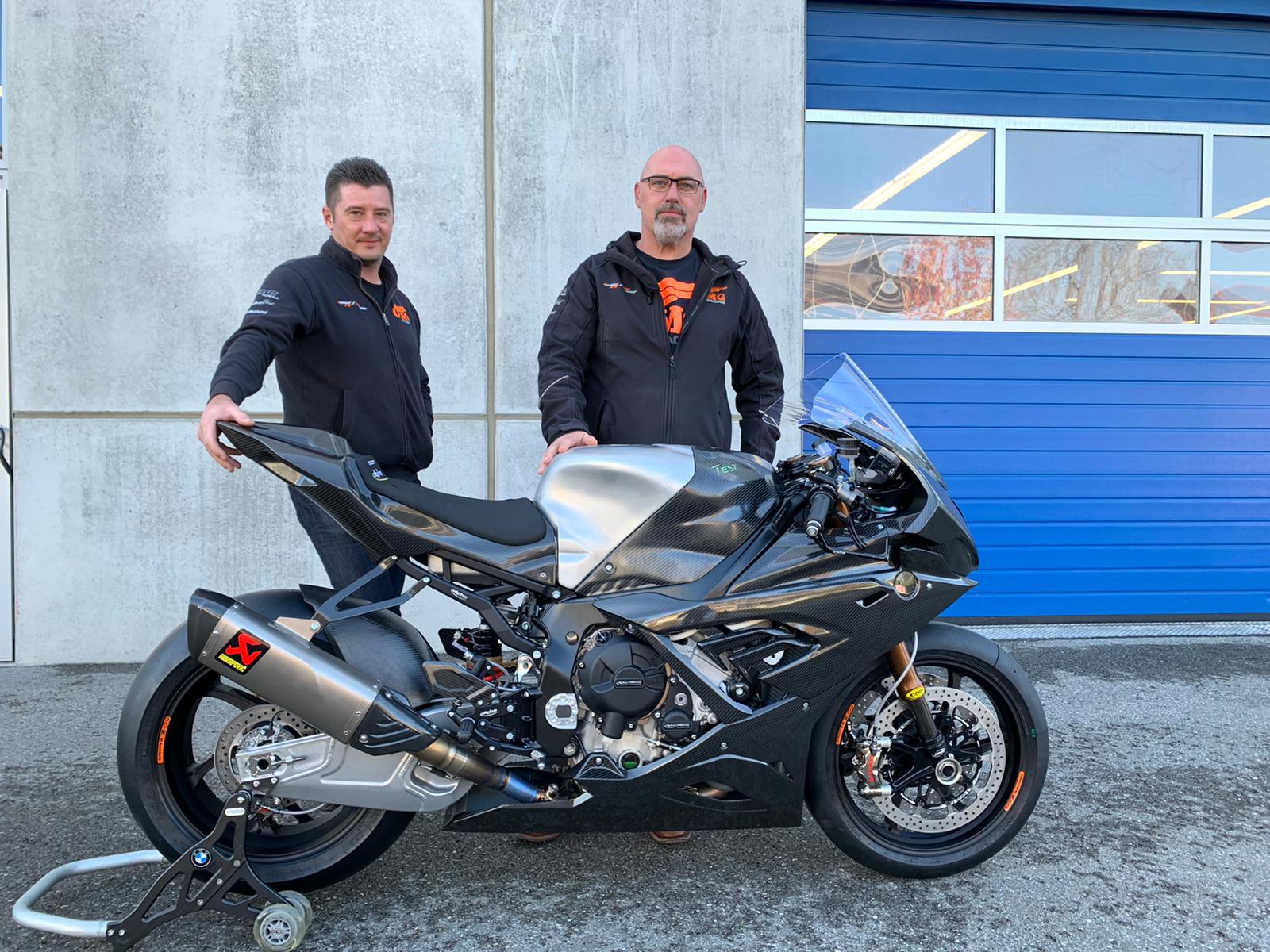 Seasoned British Superbike Championship campaigner’s OMG Racing have announced that they will be North West 200 and TT bound for the first time in 2020.

The OMG squad which joined the BSB race winners circle this year, are ultra-enthused about joining the International roads scene.

Set to reveal tomorrow their first major roads signing, which is rumoured to be either David Johnson or 2013 Lightweight TT winner James Hillier, it’s great to have another prominent high level BSB team keen to compete at the world famous Triangle, Mountain Course venues. 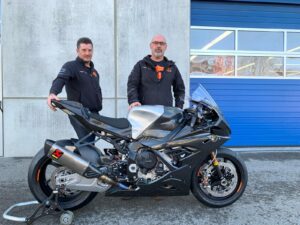 Commenting on the squad’s decision to take on the NW200 and TT Races, Team Principal of OMG Racing Paul Curran, candidly stated via the team’s official website:

“This is obviously a huge announcement as we prepare to take on our first ever roads season as a team.

Road racing is something which has been on our radar for a while now but was a big investment in terms of time and resources, the team ownership agreed that it was something we couldn’t pass up on though – so it became a case of assembling a team capable of winning.

Our focus and commitment to British Superbikes won’t be changing, so our supporters can expect us to give 100 percent to both the BSB and the roads across the season.

We have some vastly experienced people coming on-board to help us develop behind the scenes, and on the bikes themselves – some household TT names – which we’ll be announcing over the coming days.

We’re not competing just for the fun of it, we’re racing to win and to shake up the road racing competitions as we have done on the circuits.”

Further reaction from the OMG team, was provided by Team Owner Gary Gardner:

“Since I was a boy I’ve been a fan of the Isle of Man TT, but never in my wildest dreams did I think I would get the opportunity to be a part of this historic and prestigious event.

As a team, OMG Racing doesn’t do things by half measures, so securing the right riders was pivotal. We’ve worked with them to grow our team, based in Cannock, into attracting one of the very best Road Race crews in the country.

It was also important that we ran the right bike, so the BMW S1000RR was the obvious choice. The support we’ve had from Paul Phillips of the Isle of Man Government and Mervyn Whyte, MBE of the Northwest 200 has been fantastic, and I want to thank them both for the help and guidance they have given us.

There are so many great road racers, we want to give them another option. With bikes and teams built around their needs.

A happy rider is a fast rider after all! We know that we’re a new roads outfit, but we’ve spent our entire time in British Superbikes proving people wrong, and we ended up winning our first race in just our second season. So, who’s to say what we can achieve in our debut roads season?”

“It’s always great to have a new team involved at the Isle of Man TT Races, OMG Racing have made a big impact in the British Superbike and Superstock Championships in their first couple of seasons, I’m looking forward to seeing them take on the TT.

We’re looking forward to working with Alan and his team and with their enthusiasm, commitment and setup, there’s every chance we could see OMG Racing challenging for the podium in their first year.”