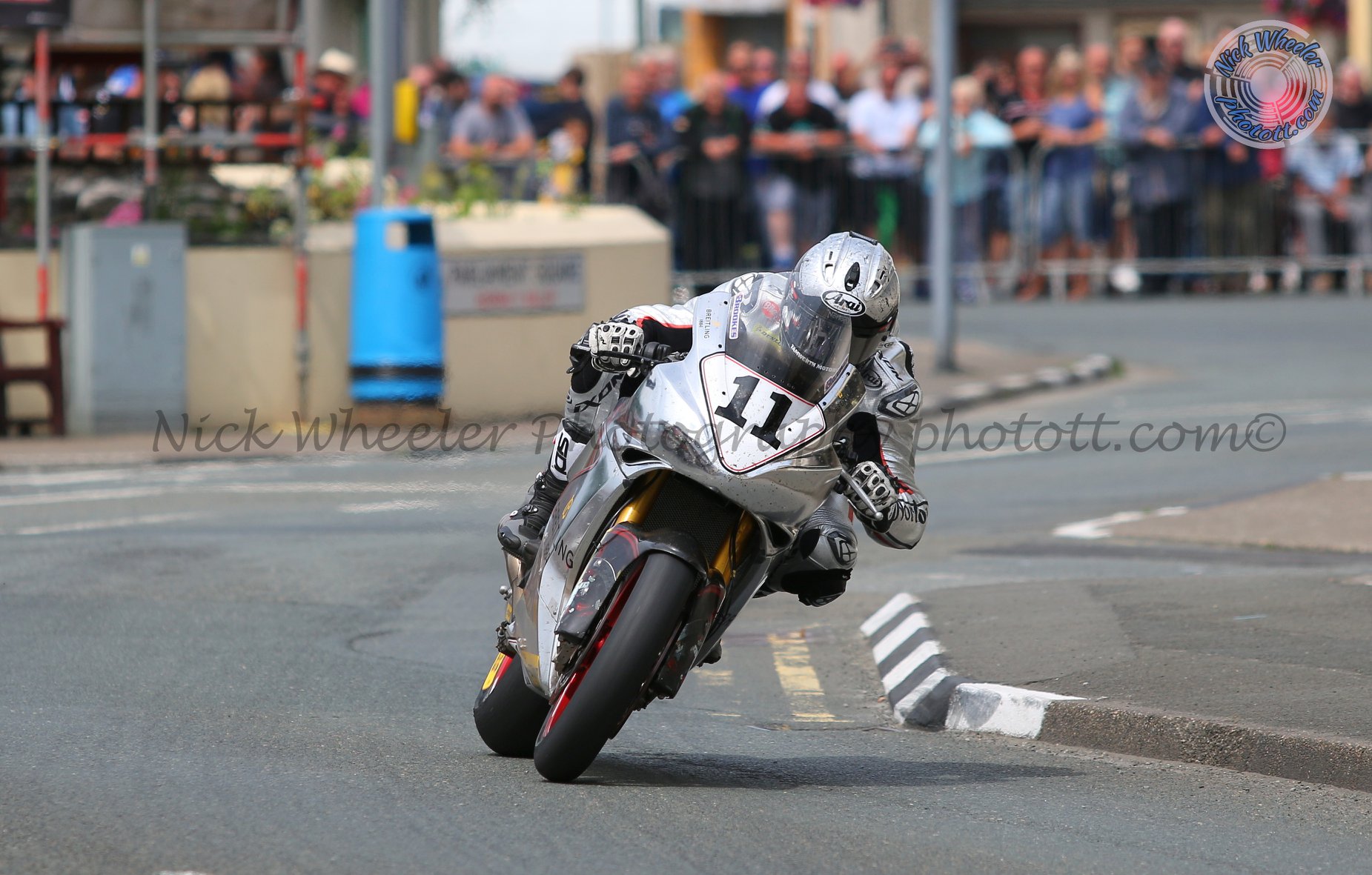 Brookes who is part of Be Wiser Ducati’s 2019 British Superbike Championship set up, is electing to focus his racing season on BSB competition with the Paul Bird Motorsport run outfit.

“A lot of people asking me about Isle of Man TT for this year. It’s not the focus target for the team, so I will join you watching this time.”

We mustn’t forget though, that this isn’t the first time that British Superbike commitments have stopped racers competing on the fabled, mythical Mountain Course. 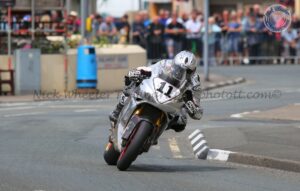 I wouldn’t at all be surprised if great racing all rounder Brookes returns to TT competition in the near future, and aims to build upon an event CV which includes five top six finishes, including finishing fifth in last years record breaking, history making Pokerstars Senior race.