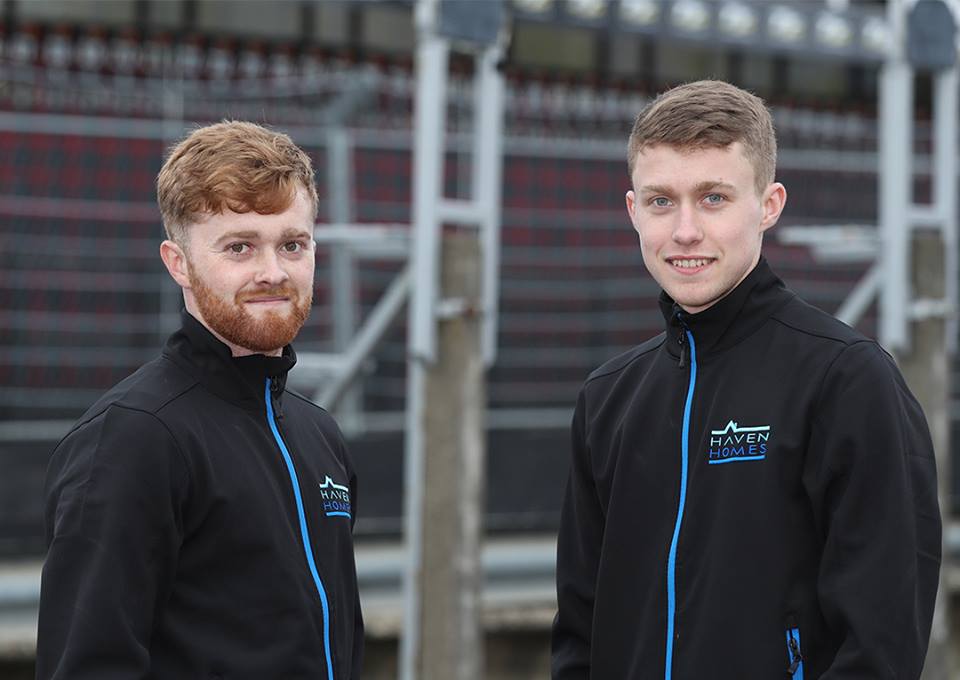 Regarded amongst the Isle of Man’s fastest, most talented up coming driver/passenger partnerships, racing is most definitely in their genes, given that their dad is none other than five times TT victor Nick Crowe.

Both in their early 20’s, the Crowe brothers maiden Mountain Course tenure will see them compete under the Haven Homes/HCR Racing banner, piloting 675 Triumph powered machinery. 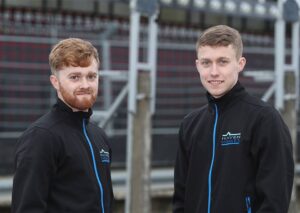 Highly accomplished exponents of the Jurby airfield course, the youthful pairing made an impressive pure road racing debut last May at the Netherlands based Hengelo meeting, showing impressive pace, application on way to claiming a top three finish in the second ONK-BK Sidecar race.

In the modern era, there’s not been many racers below the age of 30, who have been three wheeling Mountain Course newcomers, let alone a duo with a combined age of just 43!

Although short on pure road racing experience compared to many of their respective competitors, they are not to be underestimated.

Expect them to give a strong account of their selves at TT 2019, as they take their first steps into competition on a roads course unlike any other worldwide, the fabled Mountain Course.