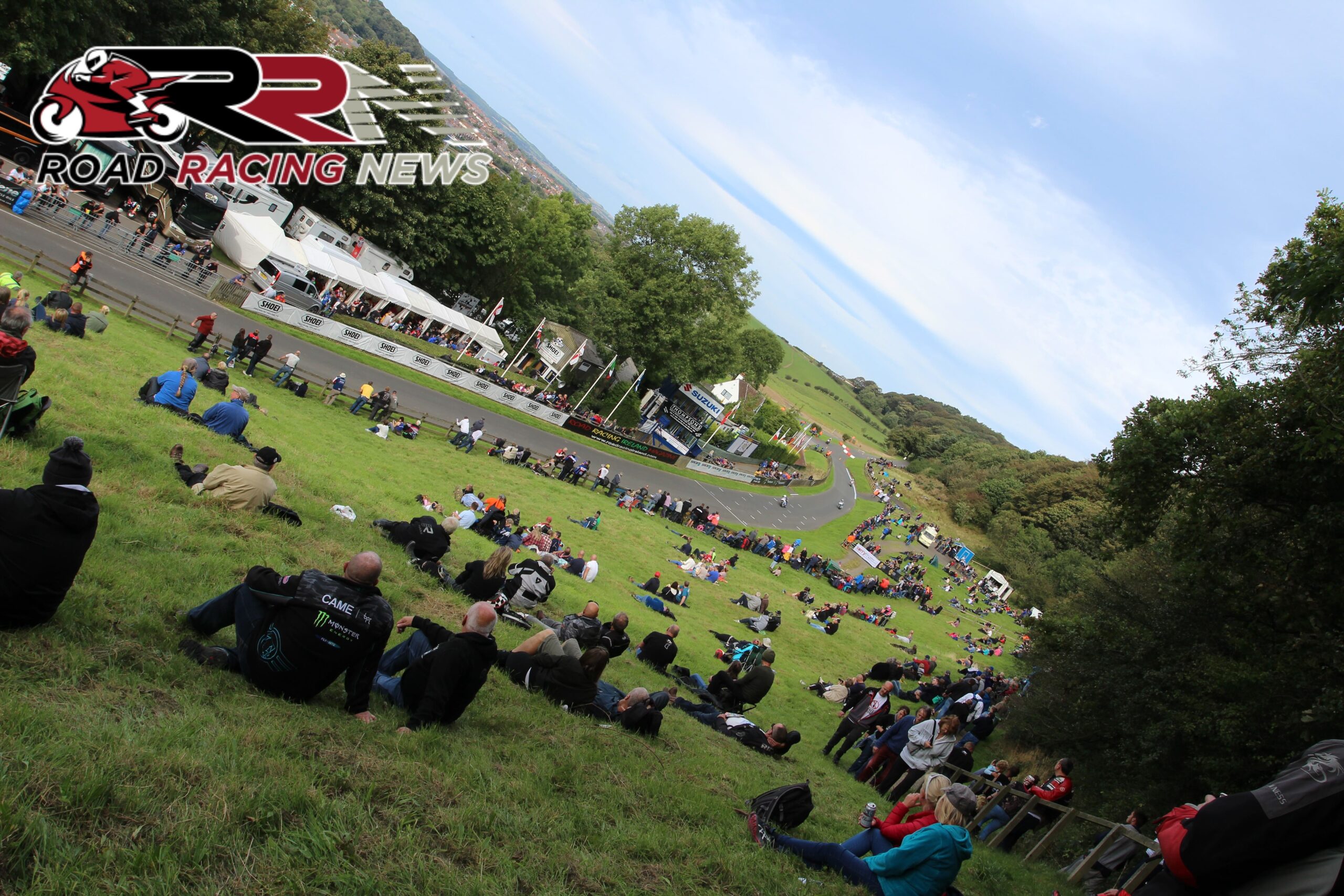 Some have said in recent times that racing at Oliver’s Mount is finished, well it’s great isn’t it to tell all the doubters, naysayers, propaganda merchants that they are wrong, England’s only real roads course will return to the pure road racing calendar in 2019.

Thanks to the tireless hard work, endless enthusiasm, hard graft, unbreakable spirit, determination in particular of the Two Four Three (243) Road Racing Association, Manx GP, TT winners Eddie Roberts and Mick Grant plus the One Nine Four Six Marshals Association, racing at the course regularly dubbed a ‘Mini TT’ is back on the horizon. 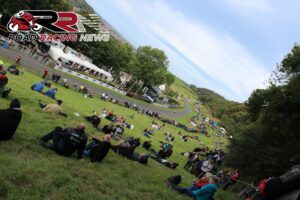 The news that Oliver’s Mount will return to the roads schedule, alongside been tremendous, momentous news for racing fans in the UK and worldwide, is also news that racers across and UK and overseas, have been eagerly awaiting. 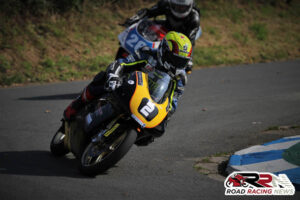 Amongst a lengthy group of racers to welcome the news of Oliver’s Mount’s revival today via social media, included up coming roads talent Bradley Robinson plus Scarborough specialists such as Keith Pringle, Rodger Wibberley, Ray Maloney and James Tadman.

The overall response to the news from the wider road racing community, apart from the odd negative comment, has been on the whole extremely positive, with hundreds issuing their delight at racing returning to England’s sole roads circuit. 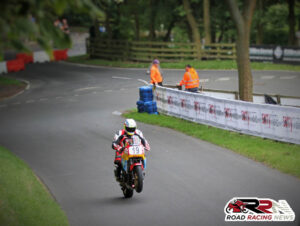 One that has the limitless potential, one that is bound to bring joy, excitement, happiness in spades for tens of thousands, and most of all one that benefits and some Pure Road Racing within the UK and worldwide.