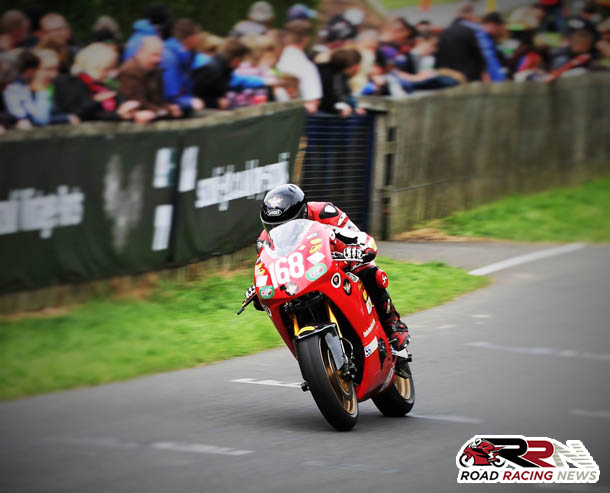 A new challenge awaits Mark Purslow, for the 2017 pure road racing season, as he links up with Longshot Kawasaki, for competition on the teams proven ZX6R Kawasaki mount.

The Welshman is set to next year, compete for the first time at the TT Races, plus make his North West 200 and Ulster Grand Prix debut’s.

He’s also set to take in selected Irish national meeting’s, as he aims for an accomplished first season of Irish road racing action. 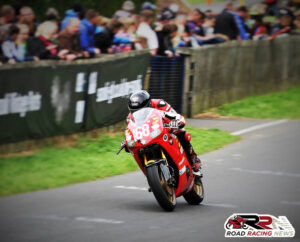 Established amongst Wales leading pure road racers, without a doubt Mark’s most memorable roads moment to date, was in the 2015 Lightweight Manx Grand Prix.

Having had the disappointment of retiring from the Newcomers C race, he went into the four lap Lightweight race, determined to secure a first class result.

He went onto secure a quite brilliant race victory, on the TAB Classics backed 400 Honda. This achievement raised many an eye brow or two amongst multiple pure road racing aficionado’s, who have since tipped Mark to enjoy a long successful career on the Mountain Course.

Now set to run 2015 Lightweight Manx GP winner Mark Purslow, it’s a combination, that has the potential to achieve many a positive feat, not only at TT 2017, but also around the Triangle, Dundrod and multiple other roads venues.