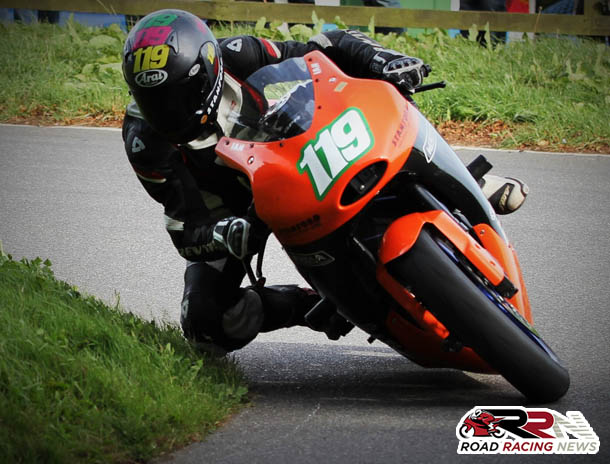 Ian Stanford is planning to take to the Mountain Course, for the first time in 2017.

Ian is aiming to compete in next years Newcomers B Manx Grand Prix, as he plans to compete for the first time, on the most famous road racing circuit in the world.

His most recent roads action, was at the 66th Scarborough Gold Cup. Piloting his own teams RS 125 Honda and SV 650 Suzuki, Ian enjoyed a productive meeting, along the way wrapping up series of 16th place finishes in the Super Twin races. 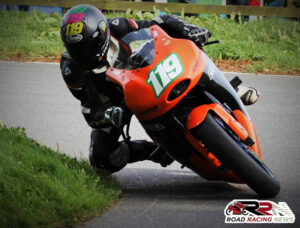 An accomplished exponent of Oliver’s Mount, he’s aiming to participate in all Scarborough meeting’s next year, including 67th Scarborough Gold Cup.

It’s the Manx Grand Prix though, which is set to be the main highlight of his 2017 roads campaign.

With his roads craft and experience, there is no doubt that he has the credentials, to spring a surprise or two at the Manx GP.