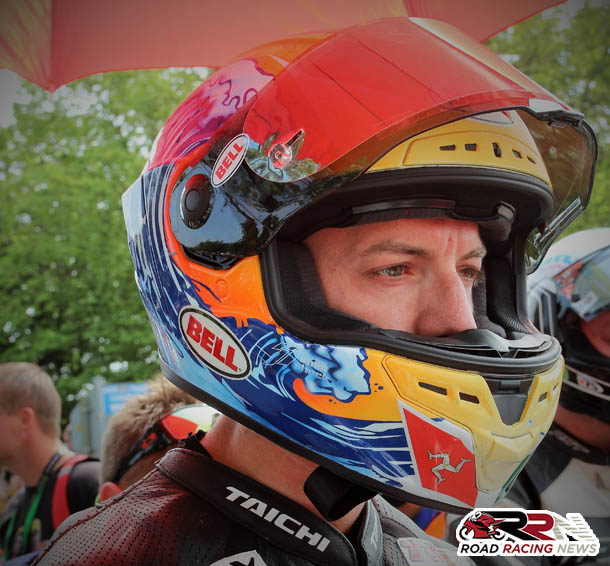 America’s Brandon Cretu is debating whether to return to roads competition in 2017.

In the 2010’s thus far, Brandon has established himself amongst the USA’s leading and most highly regarded roads exponents.

His TT Races CV includes competition on factory backed Buell and Bimota machinery, plus topping the 121 mph mark and 31st position in the 2015 Pokerstars Senior TT. 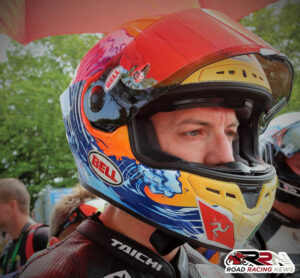 A prominent competitor around the iconic streets of Macau, in the 2013 and 2015 running’s of the meeting in Far East Asia, he secured 20th and 23rd place finishes.

Set to compete this year in the World Endurance championship, on board Yamaha machinery, Brandon has stated that if he decides to return to Macau and the Mountain Course, it will only be with Yamaha mounts.

The potential of competing for the eighth time at the TT Races, is enhanced given that he has a deal in place for a documentary centred around him at the most famous road race in the world. 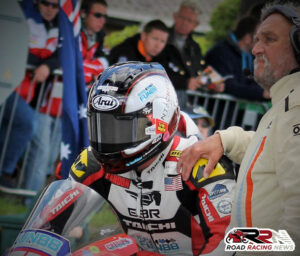 With the announcement late last year, of Mark Miller calling time on his racing career, this leaves Brandon at this moment in time as the sole American TT Races competitor.

Cause of this he feels, he has a slight responsibility to return to the famous Manx roads, to keep up an American presence, until in his own words, “a new and hungry rider from the states can take on the challenge of the TT”.