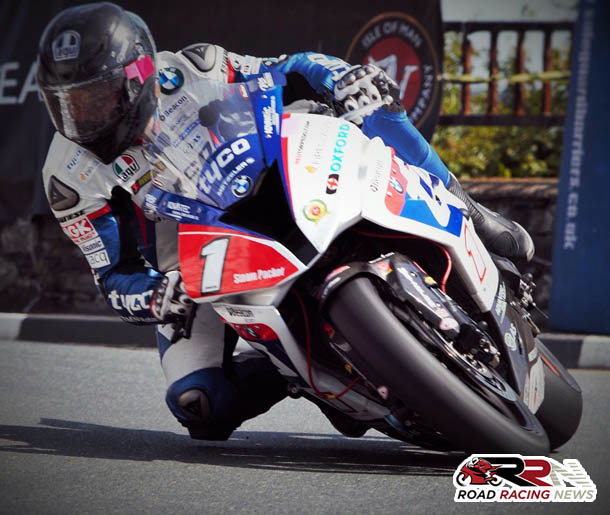 A spokesman for BMW Motorrad UK confirmed yesterday that as predicted by Road Racing News, Guy Martin won’t be competing at the Southern 100.

“Guy will not be racing at the Southern 100 for Tyco, (or anyone else I would have thought).”

“Guy was most apologetic and disappointed that he wouldn’t be present, but felt that it wouldn’t be fair on the spectators and fellow racers for him to turn up not race fit.

There was also the shortage of time in preparing the machines for the races, which would have been his first outing since the Ulster Grand Prix last year.

Guy also wished the club well for a successful and safe Southern 100 next week and said, he planned to be back at Billown next year.”

Now a confirmed non starter for action around Billown, will we see Guy compete at any pure road race meetings this year?

In my opinion there is still a possibility, but only a marginal one. So far in 2016, he has not gained any testing miles on the Tyco BMW’s or gained any viable race bike time. 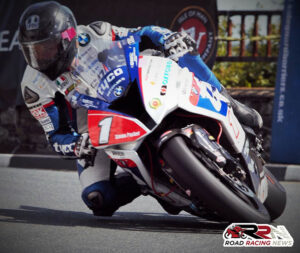 The most likely events for Guy to make a pure road racing comeback, is the Armoy Road Races and the world’s fastest road race the Ulster Grand Prix.

Over the years the eight time Steve Henshaw international gold cup winner, has enjoyed great success at both events.

If he competes at either of the meetings, his entry is sure to add an additional star quality aspect.