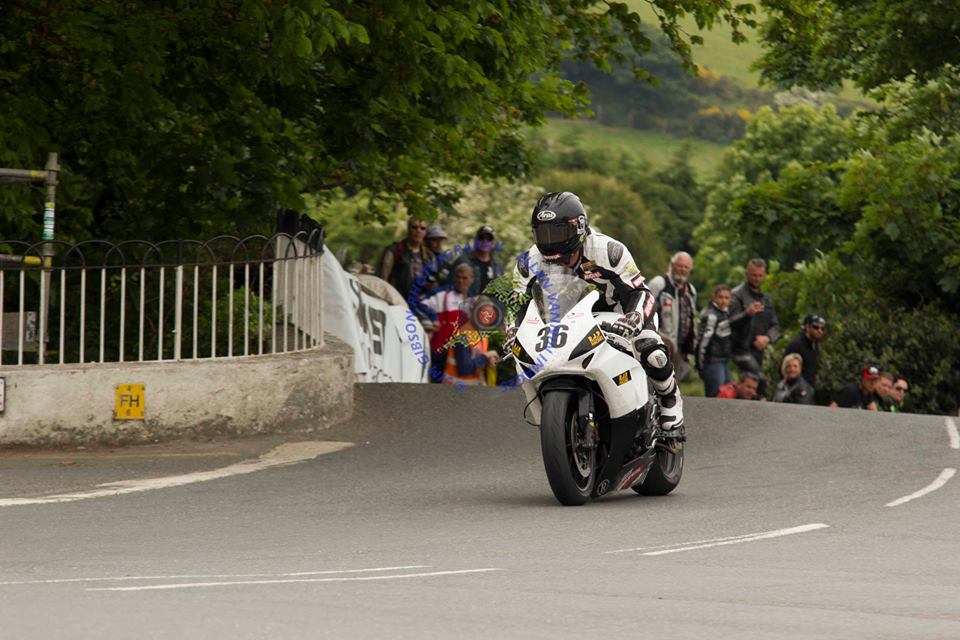 Jamie Coward announced last night that he will be piloting a RC Express Racing built ZX10R Kawasaki, at the upcoming Southern 100 and the MCE Insurance Ulster Grand Prix.

Amongst pure road racing’s most improved riders, it’s great to see the TT privateers championship runner up set to compete on a top spec new machine, for competition around Billown and Dundrod.

A winner of three races at the Pre TT Classic, plus a podium finisher in the super twin and supersport races, at the Post TT meet, he has shown already this year proven front running pace at Billown. 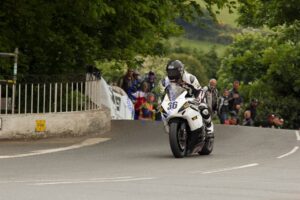 Although he might not be considered a front runner in the superbike races, don’t discount him from springing a surprise or two.

Over the years he has claimed many a famous scalp, including in the 2015 Formula 1 Classic TT, when he finished an excellent sixth, finishing in front of Lee Johnston, Gary Johnson, Dan Kneen, Michael Rutter, Mark Miller, Russ Mountford and Horst Saiger.

Commenting on his move to ZX10R Kawasaki machinery, Jamie said last night on his Facebook page:

“Massive thanks to RC Express Racing, Roy and Ben Constable, Danny Horne. For building me a big bike for the southern 100 and Ulster Grand Prix. Over the moon that my hard work is finally paying off! Looking forward to it!!”