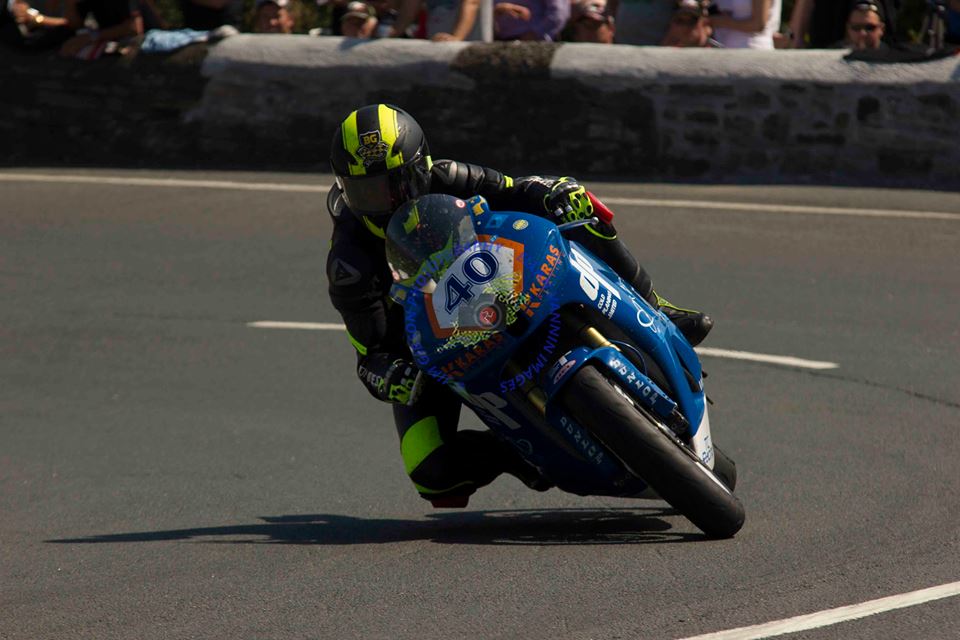 Having focused on the Supersport and Lightweight classes, in his first two TT campaign’s, Sweden’s Bjorn Gunnarsson is planning to step into 1000cc competition for the first time, at TT 2017.

Bjorn is set to pilot a S1000RR BMW, ran under his own teams BG Racing banner in the Superbike, Superstock and Senior races, as he embarks on a fresh new challenge around the momentous Mountain Course. 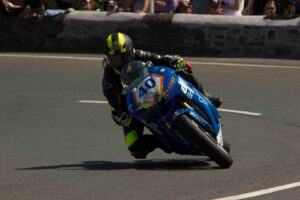 Regarded by many as Sweden’s leading pure road racer, Bjorn has also impressed in 2016, on his debut at the returning Imatra Road Races, in Finland.

One of the main highlights of his time at Imatra, was finishing sixth, in the opening Supersport race, as he finished in front of many an accomplished IRRC exponent.

Since first showcasing his roads ability at the Manx Grand Prix in 2013 and 2014, Bjorn has in recent years, established himself as a proven competitive rider, capable of always sealing top class results.

Expect more of the same at TT 2017, with his planned new S1000RR BMW mount, which is due to run in a striking black, yellow and red livery.