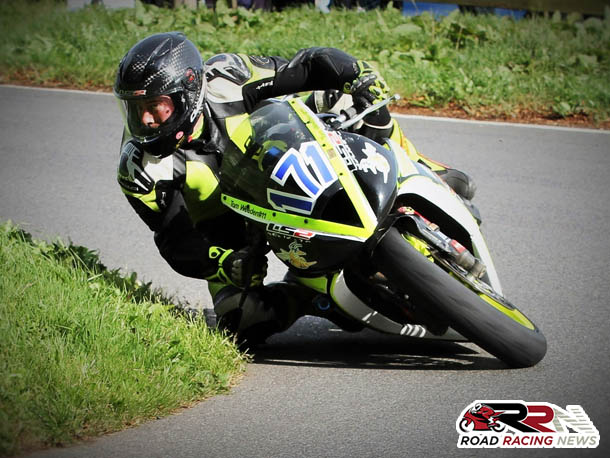 If there was ever a case of a rider showcasing the term in full “Rising Star”, then Tom Weeden opitimises this.

An established Oliver’s Mount specialist, he has enjoyed many a positive moment at the mount in 2016, including finishing a very creditable 8th in the Steve Henshaw International Gold Cup. 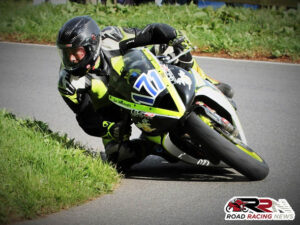 Accomplished pace was shown as well at the North West 200, but it was at the Manx Grand Prix, where without a doubt he had his most memorable roads moments to date.

Following just missing out on victory in the Junior race, the Senior Manx GP would see him win a quite thrilling race by under 1.5 seconds, along the way lapping in excess of 121 mph.

A truly great moment for Tom, who in my opinion has every avenue covered in what’s needed to be a first class competitor at the TT Races.