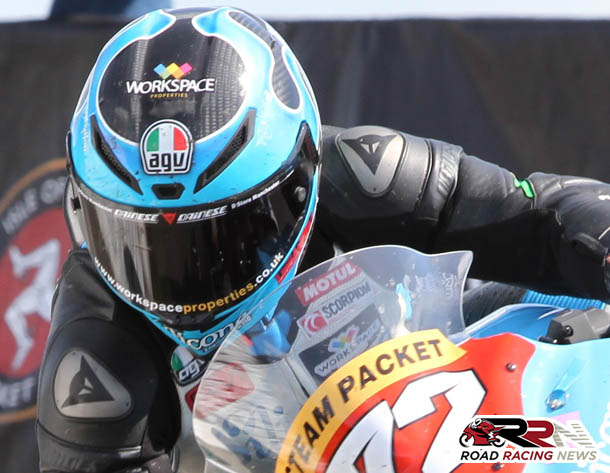 Runner up in opening supersport encounter at 2015 Southern 100 Russ Mountford, has exciting plans for the 2016 pure road racing season.

Russ is all set to run his own team Northpoint Racing, which is backed by Rouge Racing. He’s all set to pilot a top spec ex Mar Train Racing ZX10R Kawasaki.

For action at TT 2016, Southern 100, Ulster Grand Prix and return to Oliver’s Mount.

Looking to supersport class, Russ is set to be either 675 Daytona Triumph or ZX6R Kawasaki mounted. 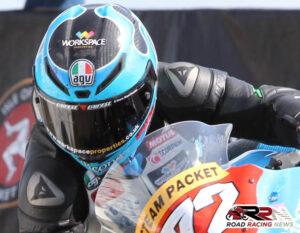 A highly accomplished pure road racer, he has showed in the last five years top class form a plenty around the mountain course, at TT Races.

TT 2016 is set to mark his seventh time competing at TT Races. He has an excellent record on Kawasaki machinery at the most famous road race in the world.

Coming up soon for Russ is his Macau Grand Prix debut. He’s competing on VRS Racing CBR 1000 Honda Fireblade, as he aims to enjoy a highly productive outing around the streets of Macau.