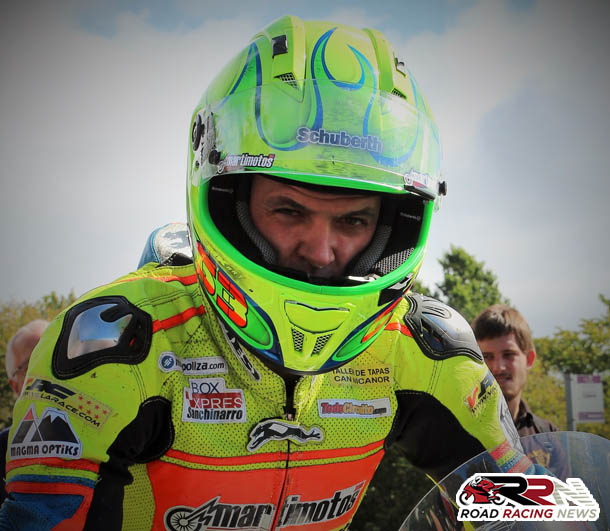 Spain’s Victor Lopez Santos, is in my opinion a definite podium contender at this years Manx Grand Prix, in the Super Twins class.

Although his machinery line up for his third Manx GP campaign, is still to be confirmed, it’s widely anticipated that Victor will be participating in the Junior, Super Twin and Senior races.

The undoubted main highlight of the meeting, was an excellent eighth place finish in the Super Twins race, following an impressive performance on the Martimotos backed ER6 Kawasaki. 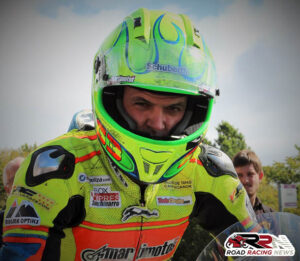 This joint PB result on the famous Manx roads, was followed by a very respectable 35th place finish, in the four lap, blue riband Senior race.

Now regarded amongst Spain’s leading pure road racers, Victor is determined to kick on around the Mountain Course, this year. 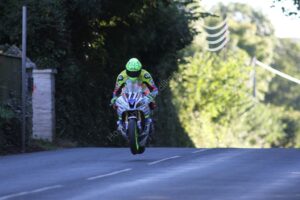 Like all competitors, aiming for enhanced lap speeds and race results, in my opinion Victor is in contention for standout results, in particular as stated before, in the Super Twins Manx GP.