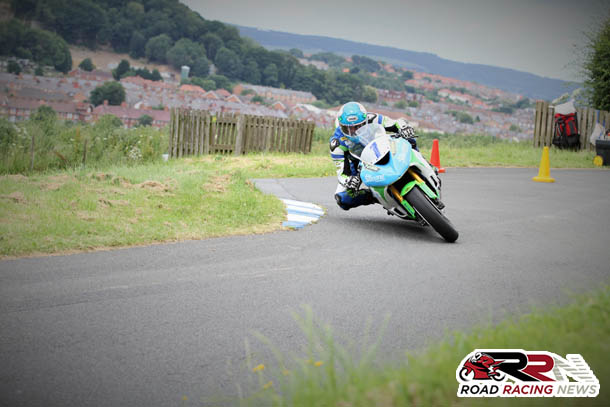 Greenlight TV will produce coverage for all Scarborough events this year, as the Manx based company marks seven years covering competition at England’s only real roads venue.

Anticipated to also this year produce coverage for TT 2018, taking over from North One, Greenlight has over the last 20 years established itself as one of motorsport’s most famous media/television brands.

With this in mind, it’s no wonder that organisers and race promoters at Scarborough, are delighted to strike another TV deal with them. 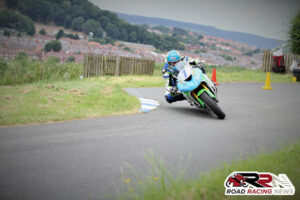 As in recent years, the highlights programs from the mount will feature on ITV4 and Eurosport, providing a great platform to promote the history, prestige, growing appeal and truly great racing that occurs event after event at Oliver’s Mount.

Reminder action at the ‘Mini TT’ gets underway on the 21st of April at the Spada Spring Cup, which will incorporate the originally abandoned 2017 Steve Henshaw International Gold Cup.