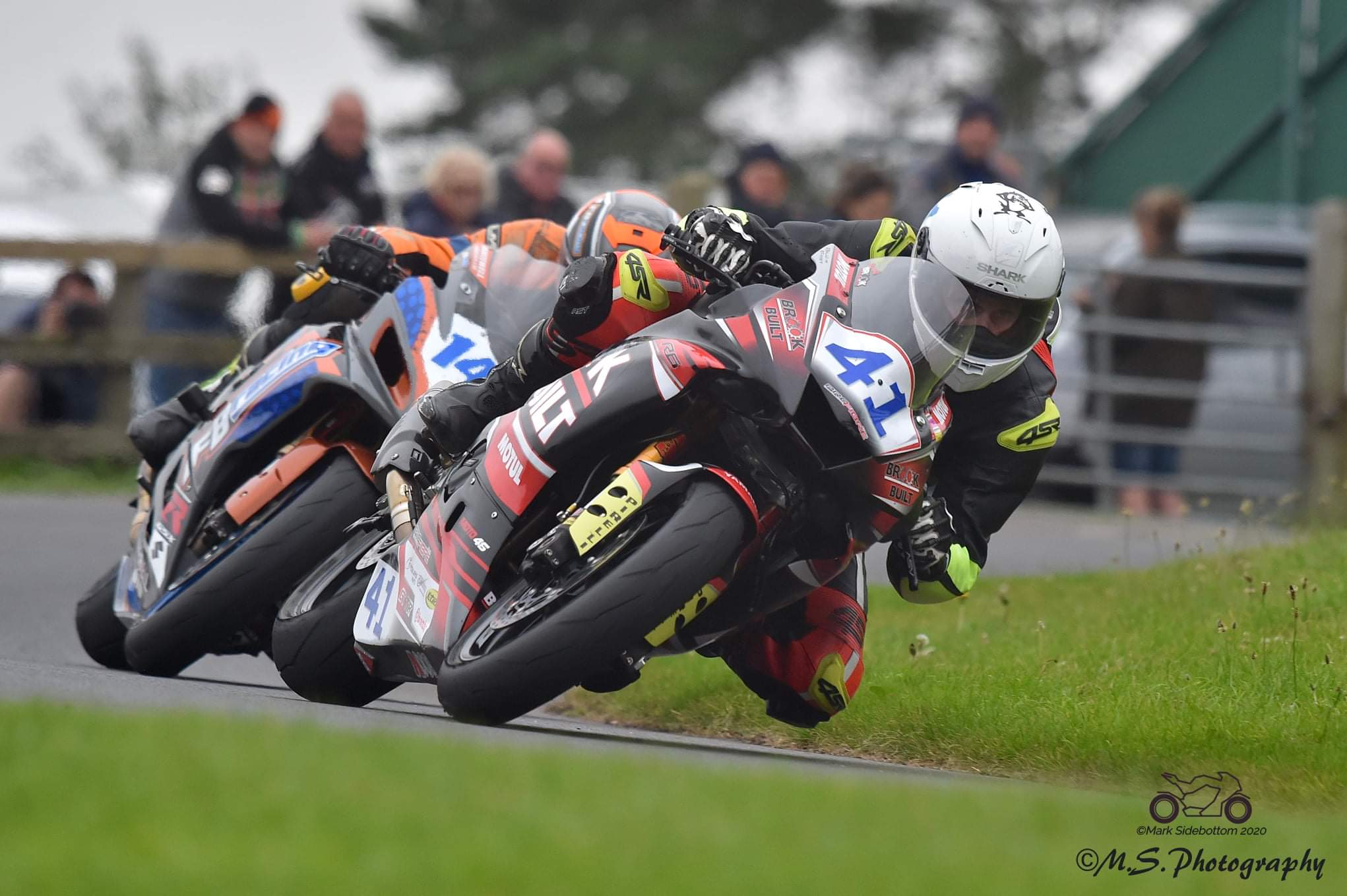 Friday’s competition at the Mount saw YZF R6 Yamaha mounted Brook place a creditable 24th from the Supersport qualifying sessions, which put him into the 600 B races.

2nd on the grid for the opening B class Supersport race stints, the respected ‘Mini TT’ specialist battled his way to successive third place finishes.

Candidly reflecting on this achievement, he stated:

“Conditions on Saturday were good if a little damp in places. Led the first race but a false neutral in Farm Bends at the end of the penultimate lap meant I lost momentum on the exit to finish 3rd. Had another 3rd later that day in the 2nd B final.” 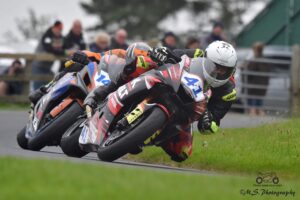 Brook who went onto secure respective top 12, top 18 finishes within the third, fourth class A Supersport encounters, added the following:

“Lap times from Saturday meant I moved up to 15th on the grid in the A final for Sunday. Finished 11th in the opening race and 17th in the second.

I learned a lot from moving to the A final that I can build on next month. I also made the top 20 in your fastest laps article, all in all a good weekend.”