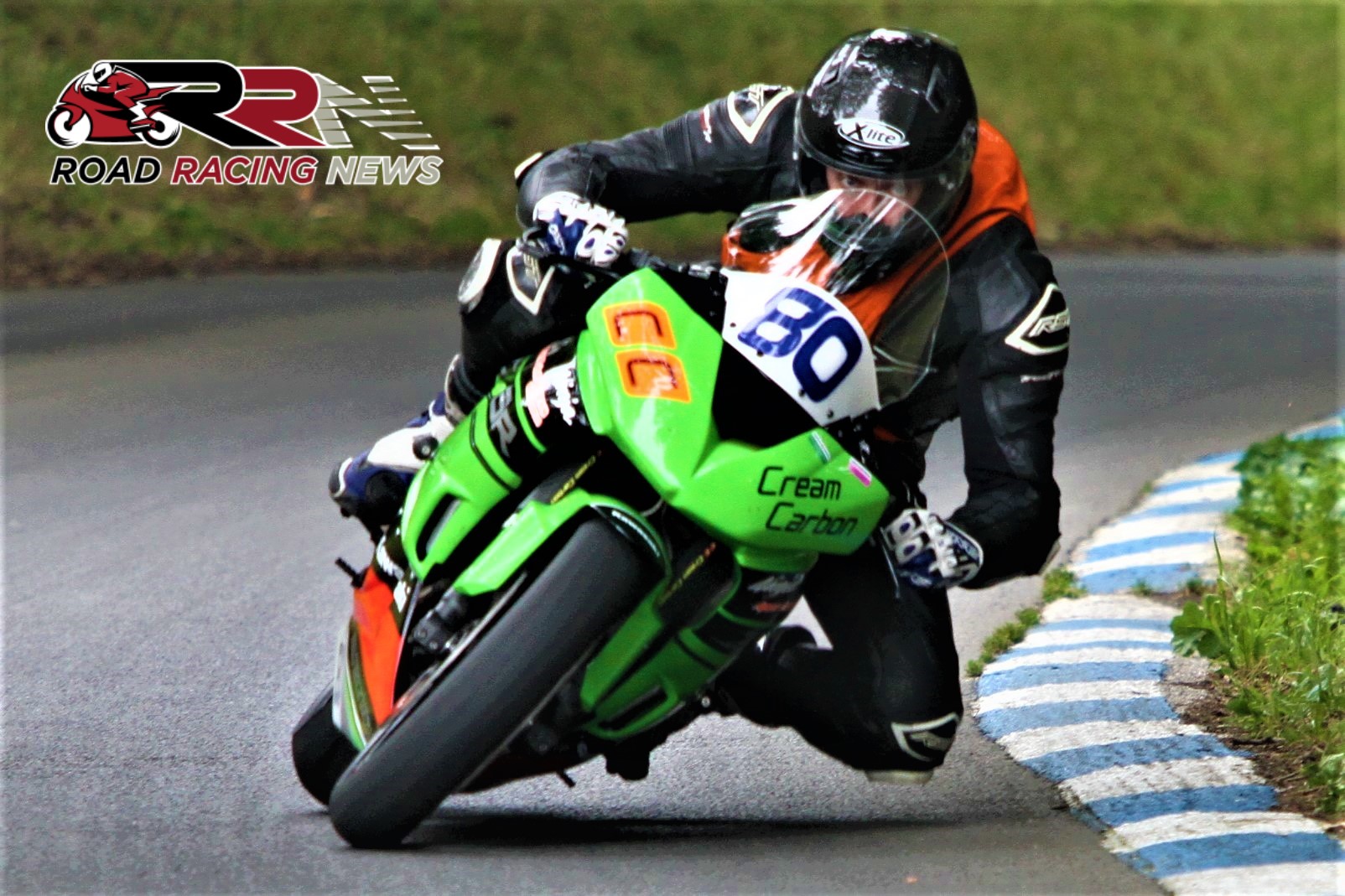 Making his pure roads debut at Scarborough, Jackson in action on an eight year old stock spec ZX6R Kawasaki, which he’d only piloted previously at a Mallory Park based track day, instantly impressed during qualifying, securing a place within the class A Supersport races.

Race action for Jackson and his Kawasaki steed, that was purchased for just £5,000 pounds in January began with a brace of top 15 finishes, whilst lap times continued to tumble to almost sub 1 minute 56 seconds, ending day one of race action at Oliver’s Mount, with a best lap time of 1 minute 56.003 seconds. 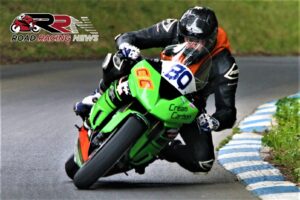 Sunday’s race stints opened in productive style for the roads debutant, who took an excellent sixth place finish in front of established next gen roads talents such as 2018 Newcomers A Manx GP runner-up Steven Haddow and VRS Racing’s Brad Vicars.

Jackson’s maiden UK real roads tenure concluded with another creditable result, this time taking 12th in the fourth and final Supersport (A) encounter.

A definite one to watch in the future at Scarborough, his progress over the next few years will I’m sure be closely monitored by multiple renowned racing insiders.