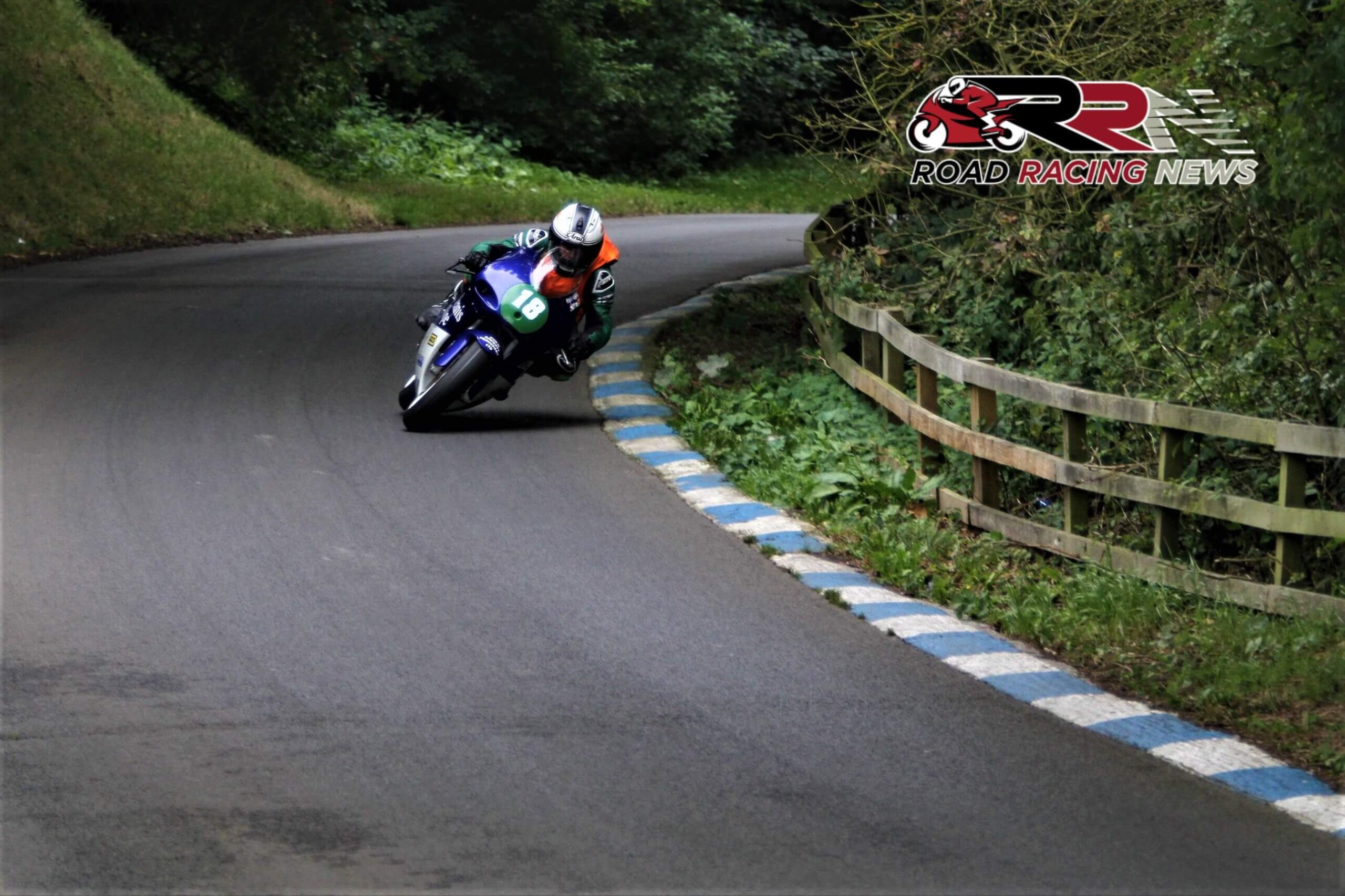 Coward put under early pressure by Cowton Racing’s Dominic Herbertson, pulled the pin on lap three moving 1.5 seconds clear, which ultimately extended to 6.4 seconds plus come the completion of the five-lap race.

James Hind and the Dennis Trollope Racing TZ250 Yamaha, proved untouchable within this morning’s Classic A, B, GP 350 combined encounter. 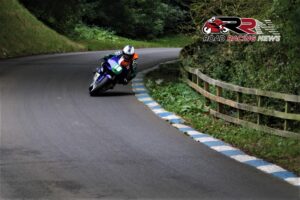 The opening B class Supersport race provided great entertainment for those trackside, who witnessed an enthralling three way battle for victory.

In the end it was York’s Toby Shann with a potent late burst of pace, who emerged victorious just over half a second ahead of County Durham’s Aran Sadler.

Harrison piloting for the first time this weekend the Greenall Racing ZXR 750 Kawasaki, showed all his of Oliver’s Mount prowess in taking class honours by plus 21 seconds over Graham Turnbull Racing’s Dave Bell. 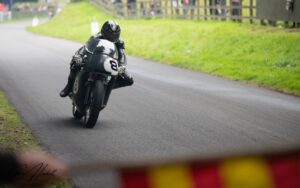