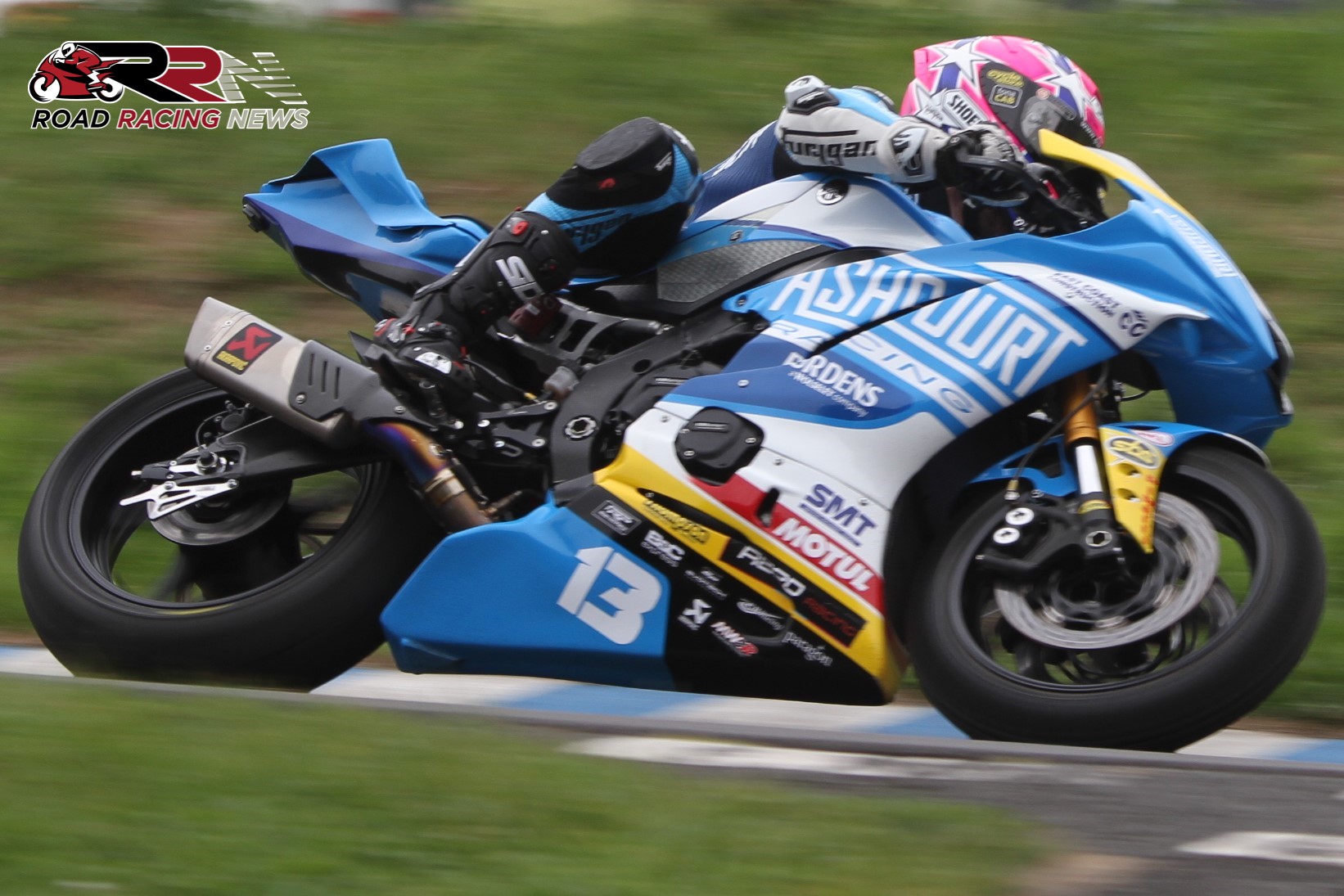 Ex World Supersport exponent Johnston, who looked in pretty formidable form yesterday, took the spoils within the afternoon’s six lap encounter by just over two seconds, having at one stage held advantage in excess of 3.5 seconds. 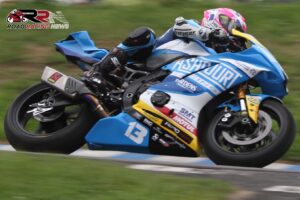 Race finishers 11th-20th, were as follows: