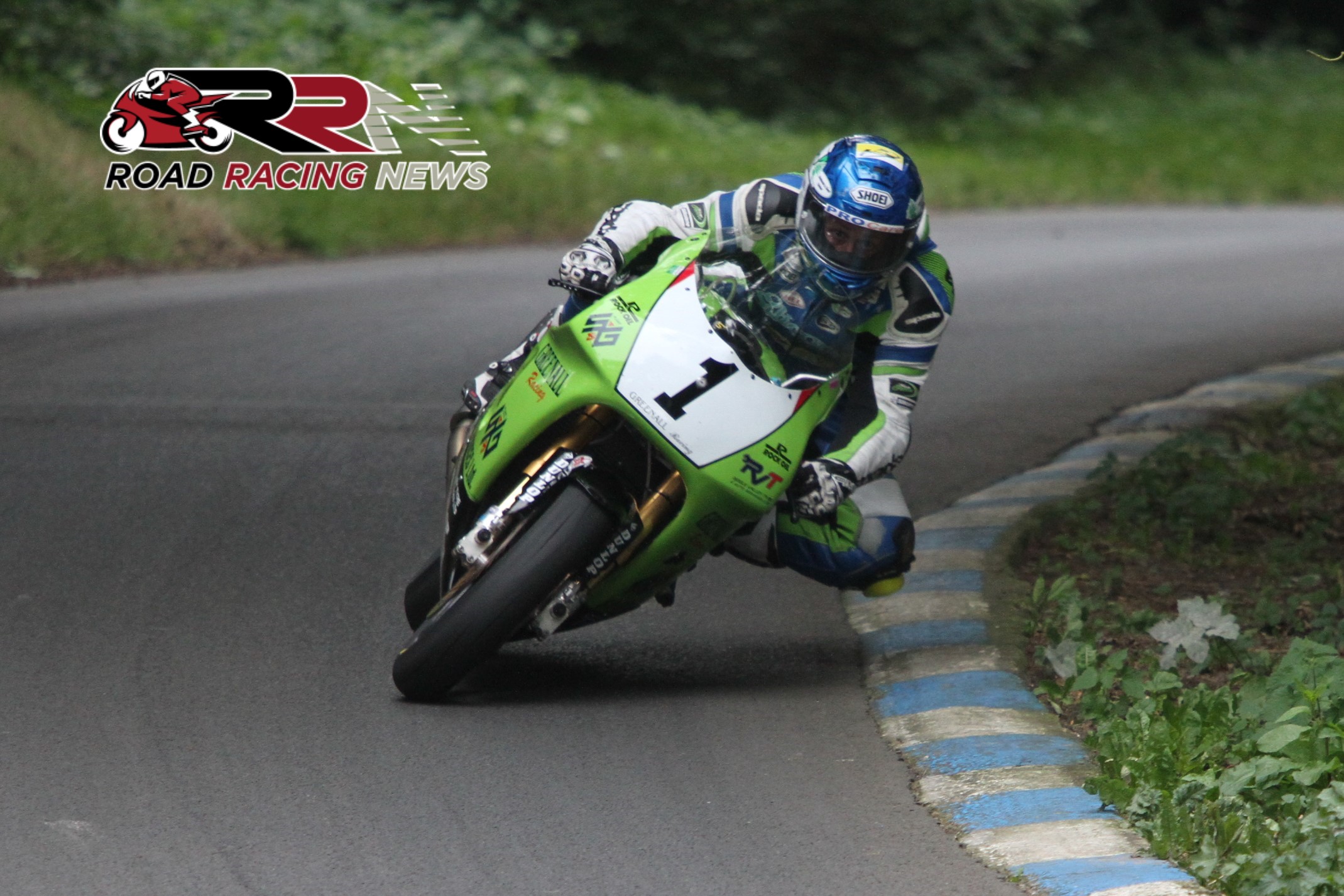 In mixed conditions, the second Super Twins encounter ran over just three laps yielded yet another victory at Scarborough for Ian Lougher.

After multiple lead changes, drama a plenty, Tim Walsh made it back to back Supersport C race victories.
When early race leader Colin Read retired on lap three, this left Walsh and Aaron Mellish to battle it out for honours.

There was nothing in it throughout but the sixth and final lap saw Walsh find that something extra to ultimately take the race spoils by over 1.4 seconds.

James Hind and the Dennis Trollope Racing TZ250 Yamaha were uncatchable again within the second combined Classic A, B, GP 350 race.

AS Electricals/Simmi Performance supported Sadler was coming under major pressure from Danny Tomlinson Racing’s Dan Harrison, prior to the Driffield racer been provided a three-place penalty due to gaining a judged advantage through the Farm Bends section.

Despite the three penalty, Harrison still went onto take fourth place behind Rad Hughes and Russell Brook whilst another to gain a Farm Bends themed penalty was previous class winner Toby Shann, who went onto finish seventh.

Now an 85 times Oliver’s Mount, Scarborough winner, his latest success at England’s only closed roads venue saw him along the way go under the sub 1 minute 50 seconds barrier. 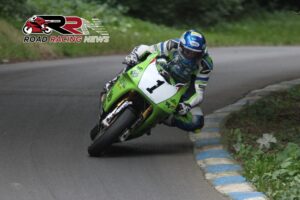 Victorious by 23.32 seconds, it’s fair to say his first race outing with Greenall Racing is proving a resounding success.

Lee Johnston was declared winner of the second feature Supersport race, after red flags descended upon the Mount on lap five.

Prior to red flags entering the horizon, Johnston had moved over three seconds clear of the chasing pack led by Cowton Racing’s Dominic Herbertson.

DC Racing’s Mike Norbury who set the fastest lap from the race (1.50.268), took third on the results sheet behind Herbertson as positions 4th through to 6th went to Joe Akroyd, Tom Weeden and Brad Vicars.