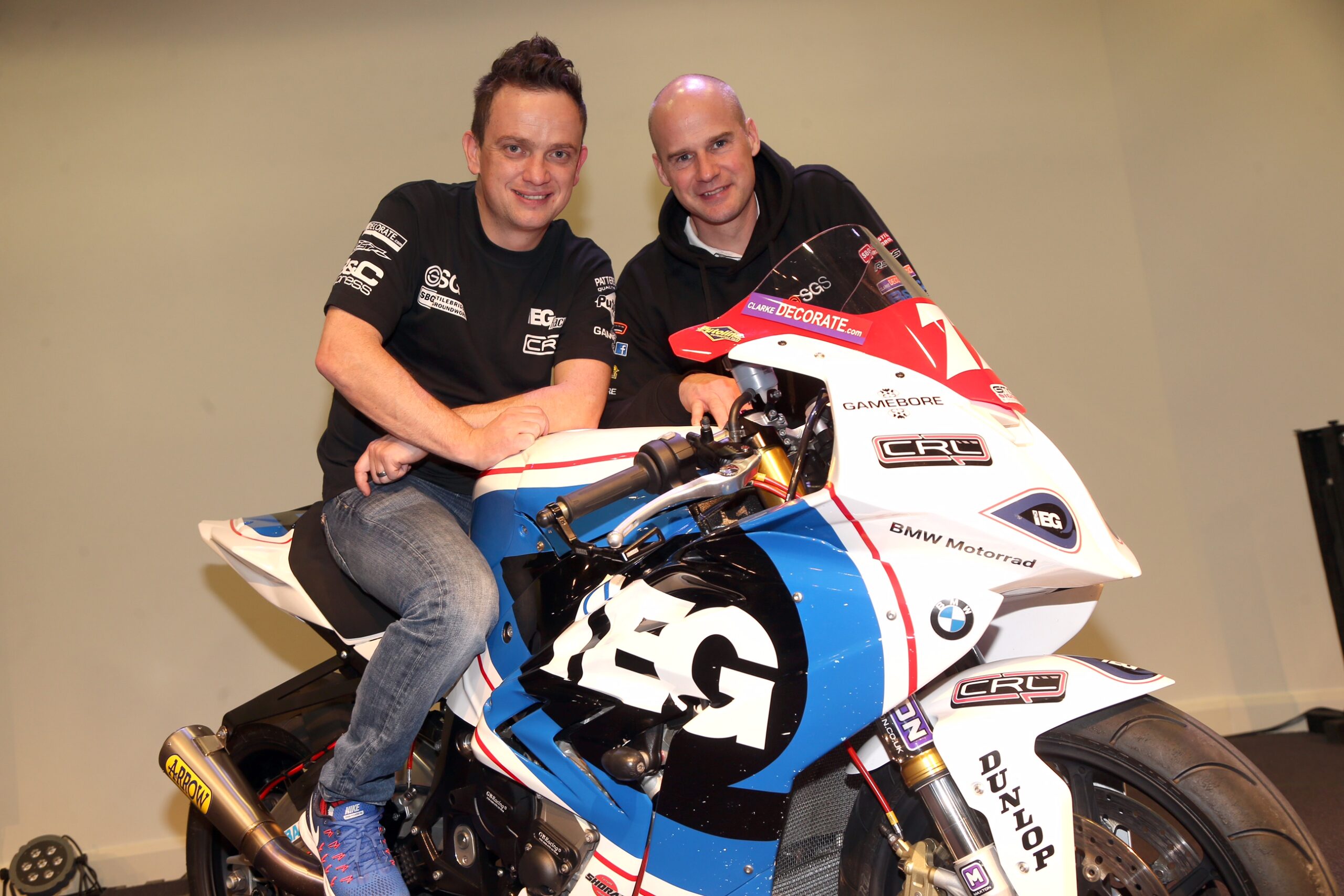 One of the teams ER6 Kawasaki’s set to be piloted by Lee Johnston, will feature the Air Ambulance Northern Ireland colour scheme, a charity close to Flyin Ryan’s heart.

Ryan has great confidence in the six times international road race winner and new to the KMR fold Hudson Kennaugh, that they both have what it takes to add more world class results to his teams, already stellar international roads record. 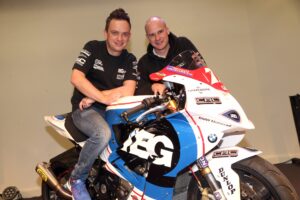 “It’s great to be back in a position running a team once more and from where I was at the North West 200 last year to where I am now is a big bonus.

Lee’s perfectly suited to the bike and has done a good job for me in the past whilst Hudson is a fantastic short circuit rider and more than capable of getting some good results on the roads.

The majority of my trade sponsors have stayed with me, which is terrific news, and whilst it will be different for me this year with not riding, I’m really pleased to have two great riders on board.

I’m looking forward to seeing the boys out on track and with a competitive package, I’m confident we’ll be there or thereabouts come race day.”