Home - UK - More Roads Meetings On The Horizon In England And Wales? 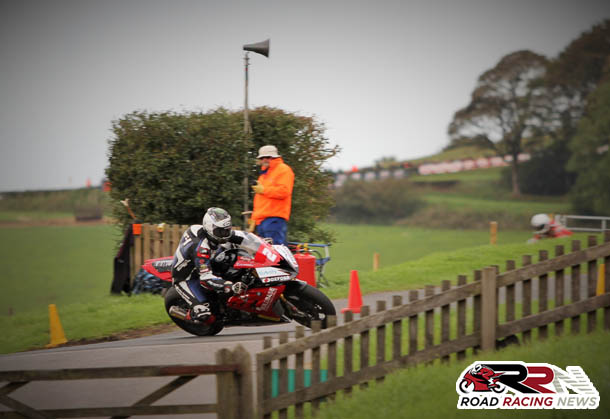 There is a strong possibility that more pure road race meetings could take place in future years in England and Wales, courtesy of a recent amendment to the road traffic act.

As long as the proposed amendment passes though the houses of parliament, we could well see areas such as Lincolnshire, Lancashire and parts of Yorkshire hold roads events. 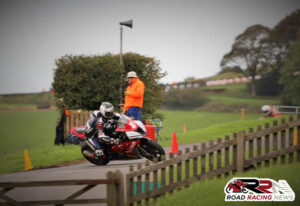 At present England’s sole roads venue is the iconic Oliver’s Mount course, whilst the only between the hedges action currently within Wales takes place at Aberdare Park.

Recently an MSA (Motor Sports Association) spokesperson stated on the topic, of enhanced closed roads action within the UK.

“The MSA welcomes this latest development in its long-running campaign to bring closed-road motorsport to mainland Britain.

The secondary legislation that we have been working on with the Department for Transport has been laid before Parliament but under the negative resolution procedure it remains subject to objection from either House.

Therefore we anticipate and look forward to making a much fuller statement when the legislative process is fully complete.”