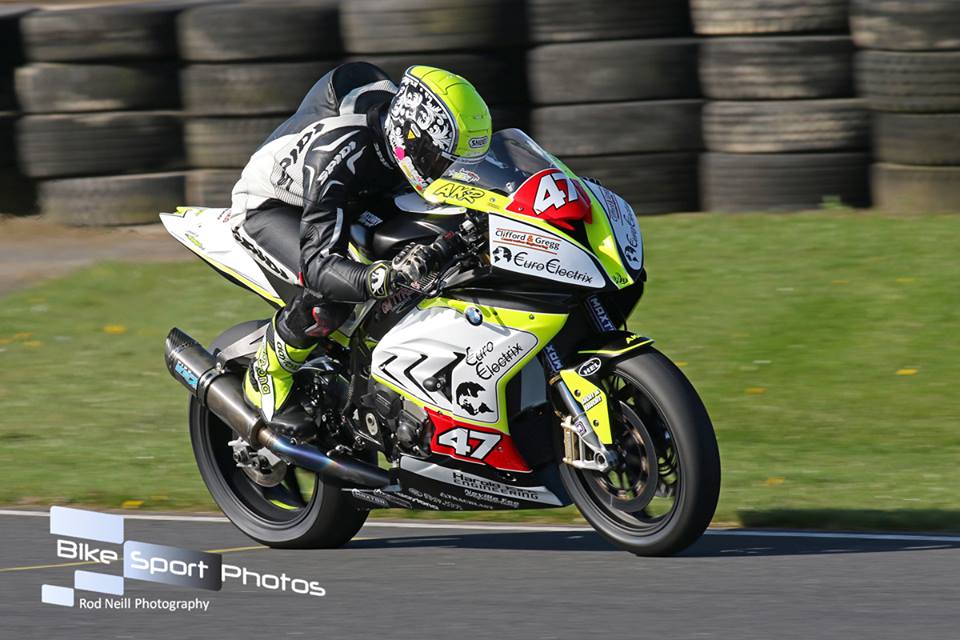 Making his KDM Hire Cookstown 100 debut this year will be Dromara’s Ali Kirk.

The former Irish Supersport short circuit champion in 2008, has had many top finishes on the short circuit scene, despite taking a sabbatical from racing in 2012/13, when he went travelling around the world, the lure of the race track soon had him back in action again.

Having taking to the sport through minimotos, where he helped out at a friends track, it was there, that he was encouraged to try his hand at the mini bike game, and he was a natural! (The guy who got him started was Sam Laffins, whose son Sammy started racing last season, and is heading to the KTM series in England this year!)

The 27 year old Air Conditioning engineer made his road race debut at Frohburg in Germany in 2009, where he finished 5th!.

In 2014, Kirk took to the Dundrod circuit, finishing 2nd in the Dundrod 150 national race behind the all conquering Peter Hickman! before taking 14th in the Superstock race on the Saturday.

Despite only taking in half a season in 2015, Kirk topped the Ulster ISB championship and was second in the Irish Superbike championship, He won the resurrected Neil Robinson Memorial Trophy race, A trophy he is so delighted to have his name engraved on, as well as top 20 finishes in the Ulster GP and North West 200 Superstock races!.

Looking ahead to the KDM Hire Cookstown 100, an event, Kirk has entered in the past, but for various reasons, was unable to make it, so no doubt, Kirk will be doing his best to be on the grid this year.

For 2017, Kirk has a change of machinery, gone is his trusty ZX10 Kawasaki, and replaced with the ex Jonny Blackshaw superstock BMW.

Riding under the AKR banner, Ali has purchased the bike himself, along with his uncle ,Jason McCurry (McCurry Motorsport), and his ever supportive family.

Unfortunately, at the minute, Ali is without a machine for the Super Twin race, a class he has had some good results in, despite his sparse appearances in this class! If anyone reading this can help Ali, get in touch! 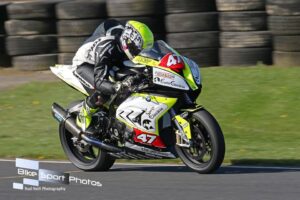 Judging by his performances at the Enkalon Trophy races, he could be a dark horse at the KDM Hire Cookstown 100

“I’ve always went to the KDM Hire Cookstown 100 and watched from the hedges and it’s always been one of the national road races that appeals to me as I only race a select few roads every year, so I’m looking forward to getting out at it this April.”

Roads Stars To The Fore At Bishopcourt