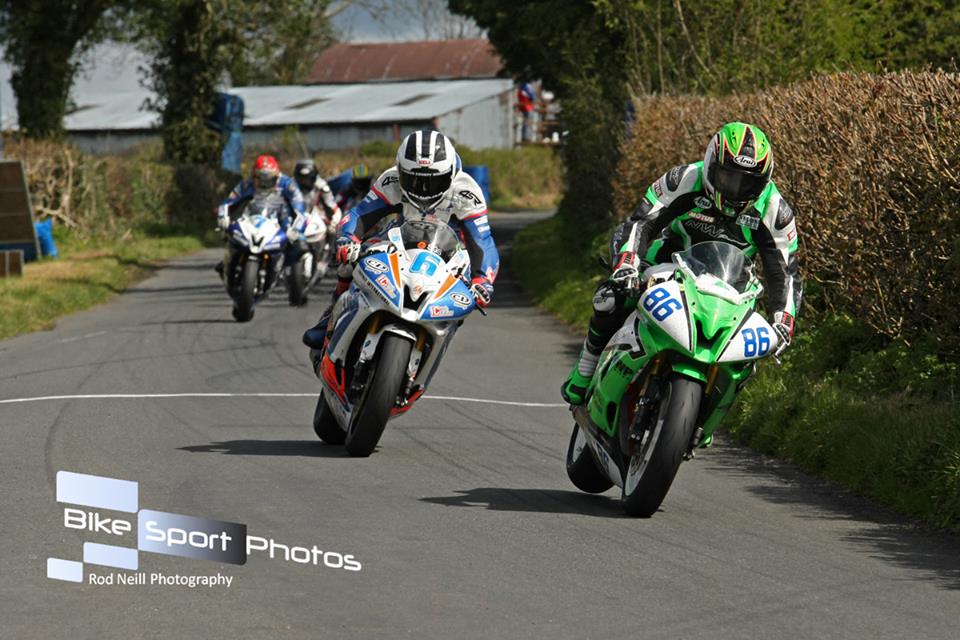 The 2017 Irish roads season springs into fruition on Friday the 21st of April, at the 57th Tandragee 100.

Retaining title sponsorship from Around A Pound, the popular event has attracted a top draw entry list.

It’s fair to say, that for many the main highlight of the meeting, will be Guy Martin’s hugely anticipated return to competition within the emerald isle.

Despite this plus the fact that this will be his first Irish national meeting in two years, you cannot discount the world record breaker, TV personality and new works Honda Racing rider from securing Open and Senior Open victories.

Reigning Irish road race Superbike champion Derek Sheils for many starts the favourite for Superbike honours, aboard the Cookstown BE Racing GSX-R 1000 Suzuki.

Established amongst the most improved roads exponents of recent years, Derek has proven he’s not just a big bike specialist, wrapping up many a first class result within the Supersport and Super Twin classes. 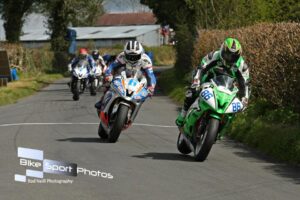 Expect more of the same this weekend from him, same applies to Derek McGee.

Riding this year for his own team, the Mullingar based rider will without a doubt prove one of the firm favourites for victories on his McGee Racing YZF R6 Yamaha and Superstock Kawasaki steed. 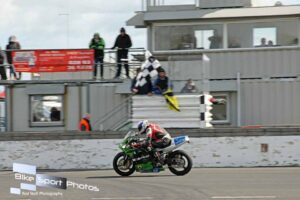 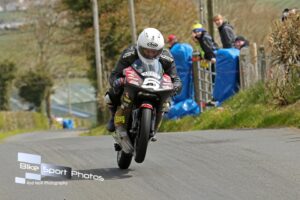 Standout 125/Moto 3 entrants include Gary Dunlop, Neil Kernohan, Sarah Boyes, whilst prominent 400 specialist Stephen Morrison is another one to watch.

Despite the difficult times, due to insurance hikes, the entry for this year’s Tandragee 100, is proof of Irish Road Racing’s continued rising popularity. 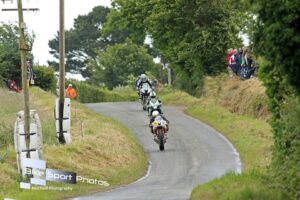 A quite prodigious two meet is in prospect, with many of pure road racing’s leading riders/teams aiming to kick off their 2017 campaign’s in style, none more so than the returning Guy Martin. 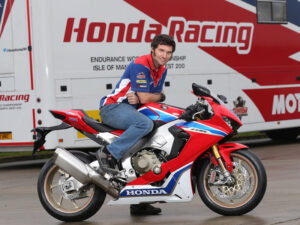 All that’s left to say is roll on the practice, qualifying and race action!