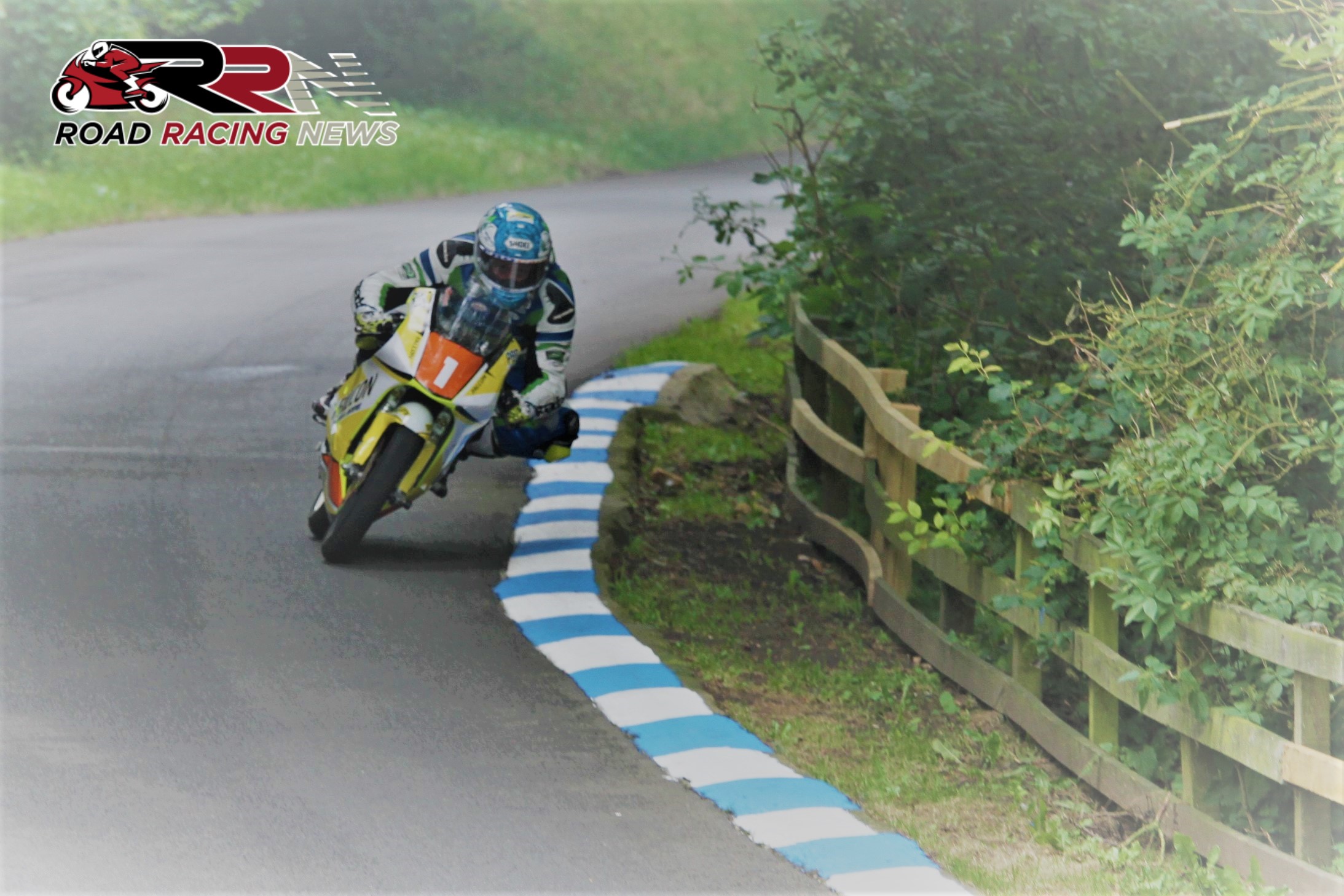 “First memory would be as a child watching people come into Mere Hairpin.”

“Racing into turn one up the hill.”

“Going into turn one up the hill through the Esses.”

“There’s quite a few to be honest, I used to watch DJ (David Jefferies) race around here, used to watch Fogarty (Carl) here, watched them all here.” 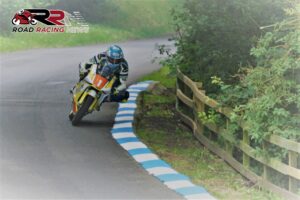 “Yep I’ll be riding an RS 125 today, in a parade, I’ve never ridden one before, so I’m looking forward to having a go on that.”