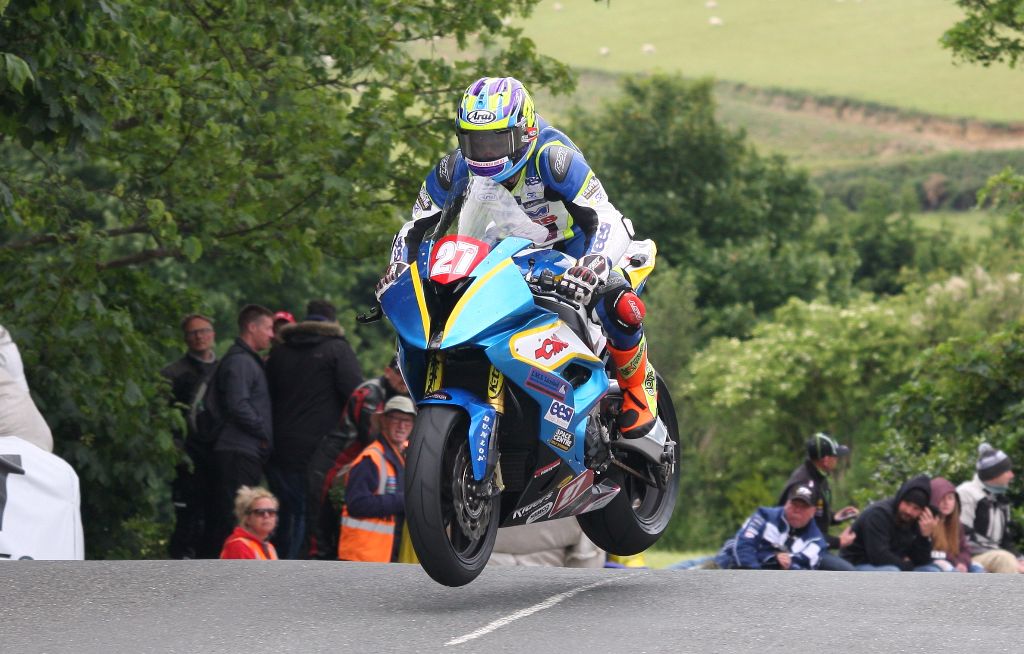 One of the most improved road racers of recent times, he’s grown and grown in stature on the roads, since first venturing into closed roads competition at TT 2010.

TT Privateers champion in 2015, Ulster GP Super Twins race winner in 2016 and last year a rostrum finisher for the first time at the North West 200, year in year out he consolidates why he is more than worthy of being touted now as a truly ‘World Class’ road racer. 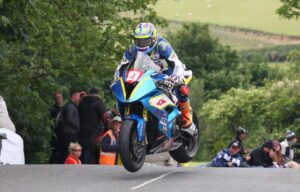 Without a doubt amongst the firm favourites for Super Twins success at the ‘Big Three’ international roads meets, he’s also going to be one to watch this year within the Supersport/1000cc classes, of which he is in my opinion under rated by some.

Outside of the internationals, it wouldn’t at all be a surprise to see the diminutive Cooper venture back again to Aberdare Park in July, which in recent years has yielded prodigious moment upon moment for the former Ulster GP race winner.