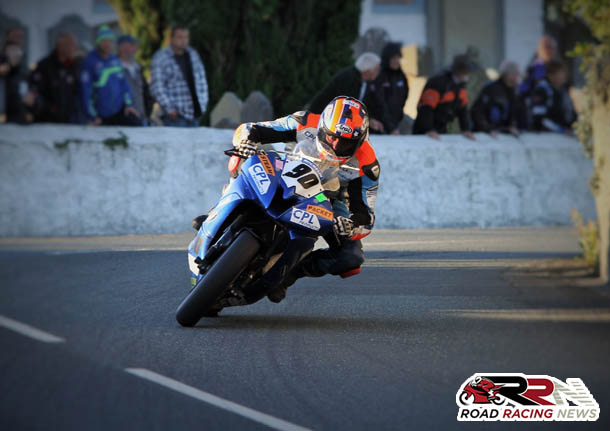 Established amongst the fastest rising forces of Billown, last years Corlett’s Trophies 600/1000 B race winner at the Southern 100, Richard Charlton, is the next rider to take part in Road Racing News, ten questions challenge.

Sixth in the Super Twins Manx Grand Prix of 2016, his answers to the popular series of questions are as follows:

“Southern 100, so laid back and has a great atmosphere, and love the circuit.”

“The feeling of being fully alive and the sound of the bikes singing in top gear, no buzz like it.”

“Got to be the TT, but only done the Manx GP thus far.”

“Wayne Humble, started racing with him as newcomers in 2008 and had some mega racers over the years and also Dominic Herbertson cause he’s an absolute nutter on a 1000.”

“Winning the open B race at the Southern 1000 last year, great feeling on the podium.” 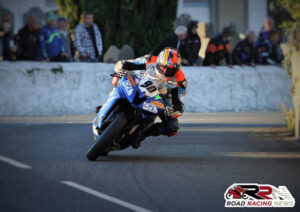 There’s a mint road at Tow Law where I live to Wolsingham, would make a great roads circuit,

“The Dunlop’s, in particular I admire Michael’s determination to win.”

“Can’t beat the feeling of being on pole.”